To Destroy Is To Build

To Destroy Is To Build

To Destroy Is To Build
by Czar Kristoff

In recent years, Instagram has been a platform for many of us to disseminate our personal and collective luxuries through still and moving images. If we were to see documentation as a form of honoring time and memory like erecting monuments, the act of sharing the documentation online somehow resembles a (public) ceremony, an inauguration of sorts, to celebrate such monuments.

To Destroy Is To Build is an examination of a series of videos of building demolitions found on Instagram. Buildings are generally made to shelter people. Seeing it as a man-made entity created from concrete, metal and/or glass, all of which came from the earth asserts its identity as a monument of humanity’s power over the world we live in. It is possible that through the documentation, distribution, and reproduction of its collapse, we can preserve its destruction with the purpose of making an event of taking down symbols of power, greed, displacement, and violence, further monumentalizing the destruction as a form of celebration, as form of reclamation of power and redefinition space.

This project is not just about the reclamation of power through the act of replacing a monument with another monument, but it is also a proposition that monuments could as well be temporary.

Material doesn't make a monument. It can be made of paper instead of concrete; it can be folded and opened at will instead of it remaining stationary on a site; it can be brought to any destination, perhaps in the form of a book. No matter what form, it is the impetus that makes a monument.

Origin: PRINTED IN THE PHILIPPINES 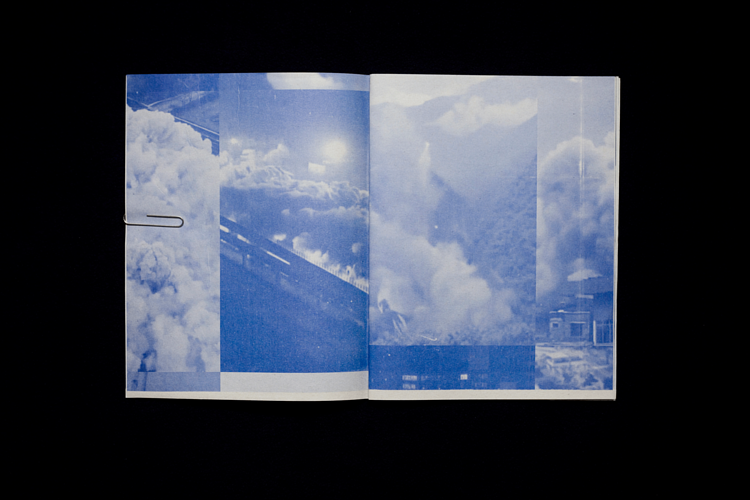 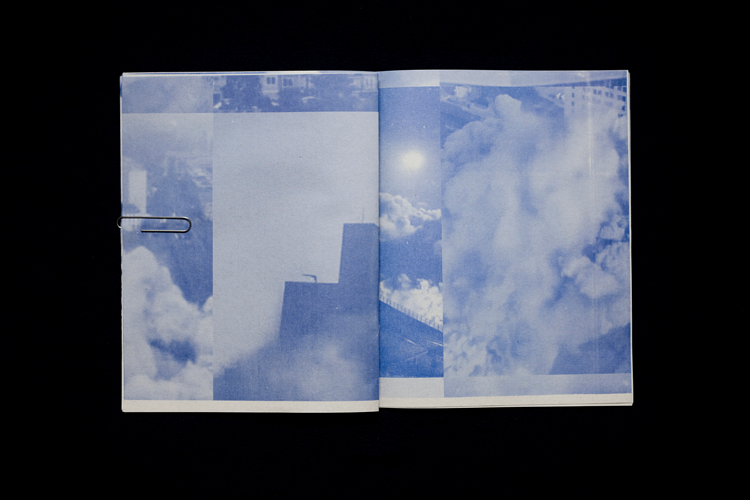 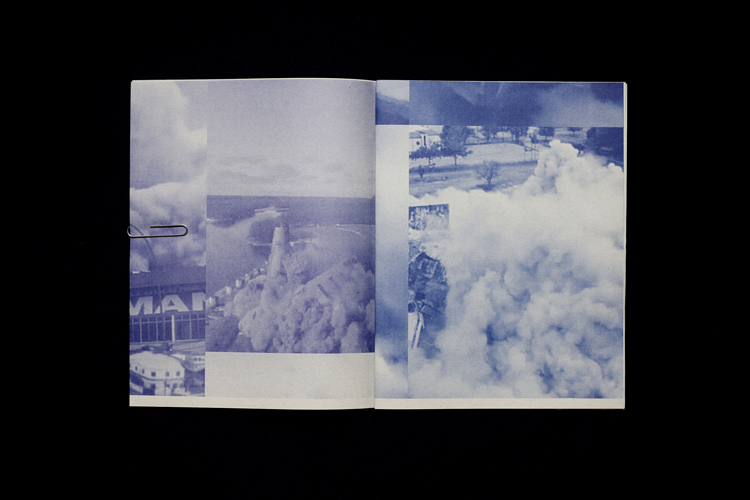 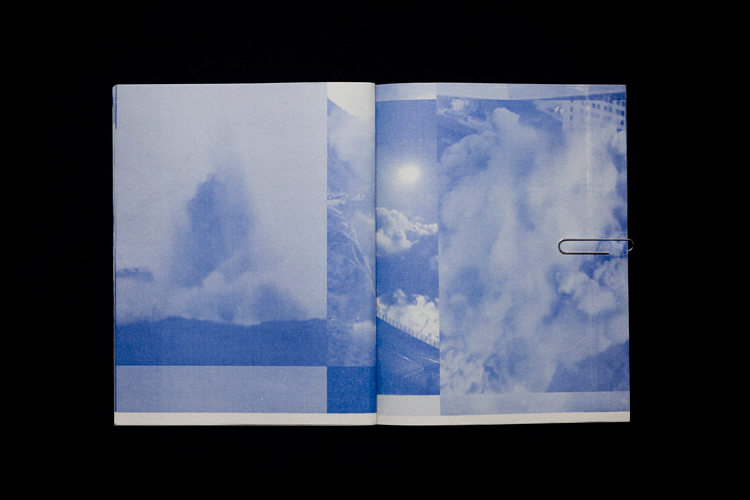 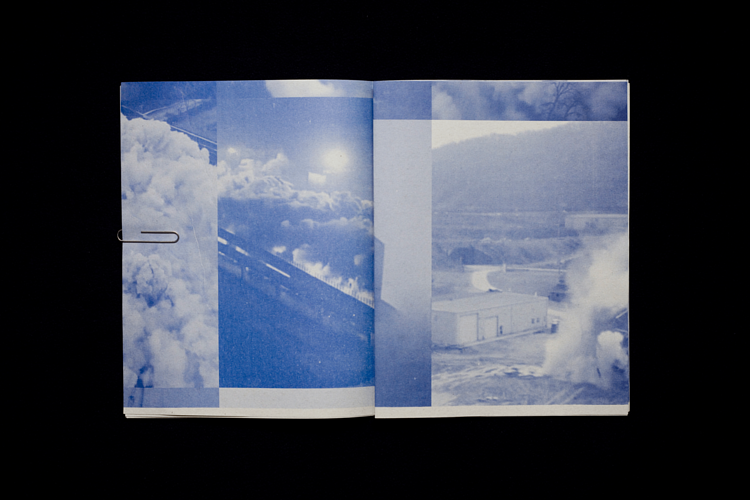 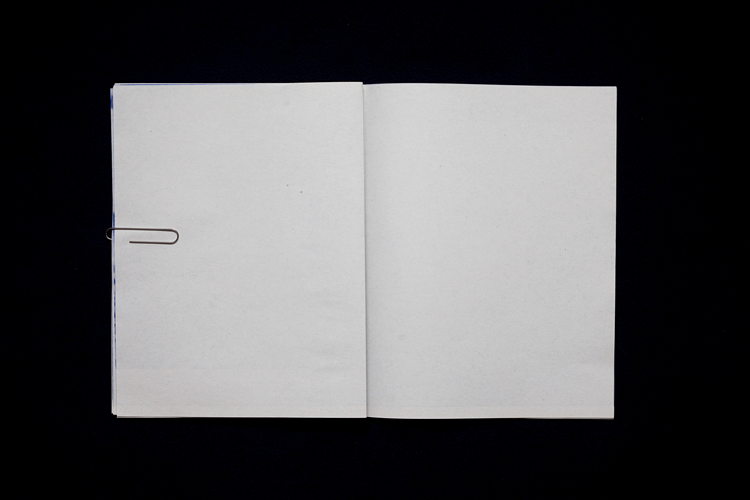 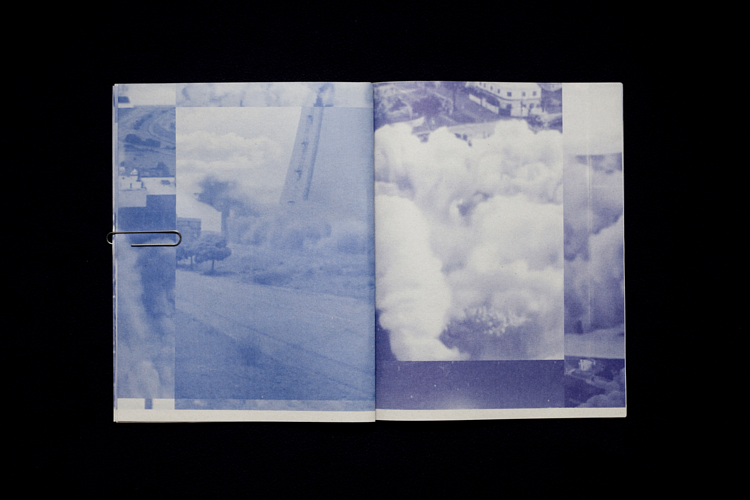 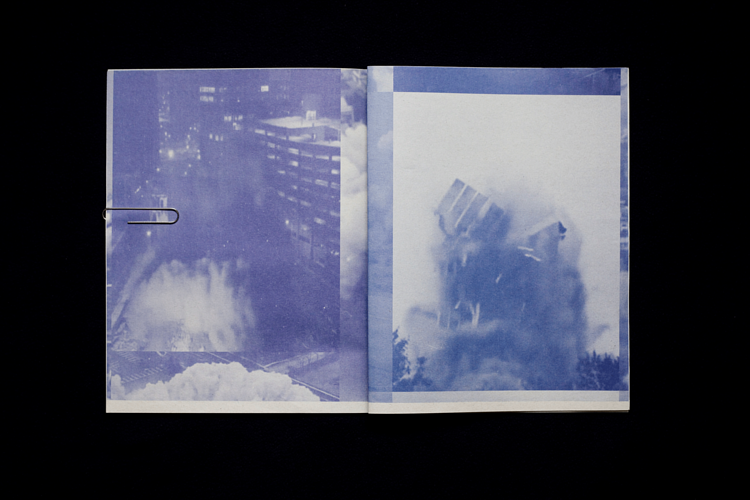 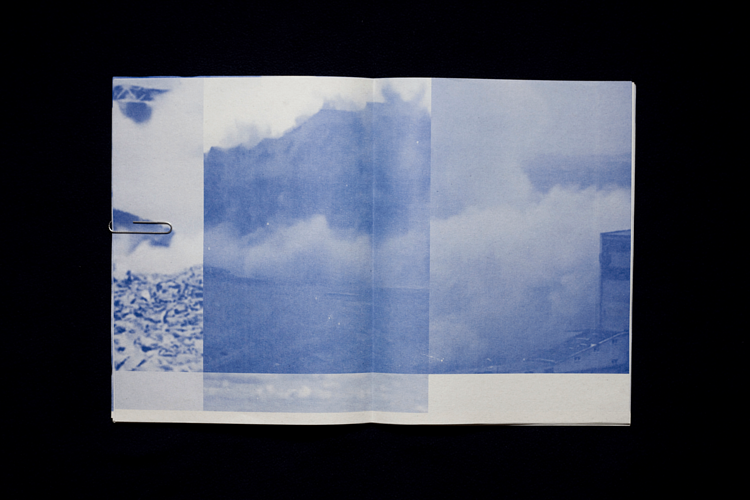 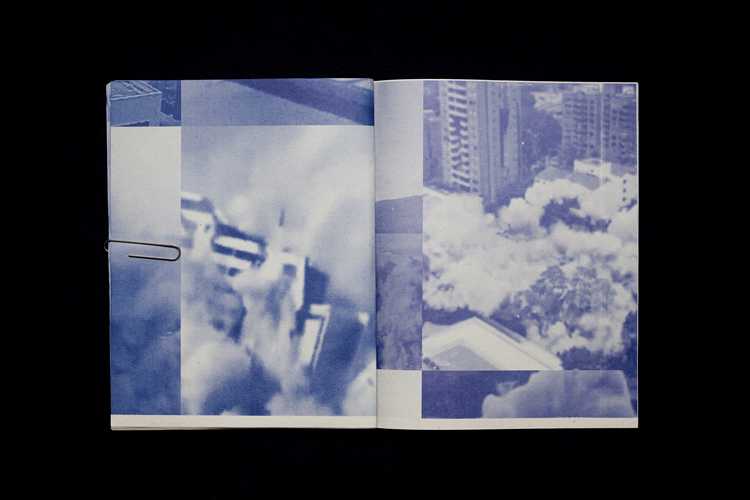 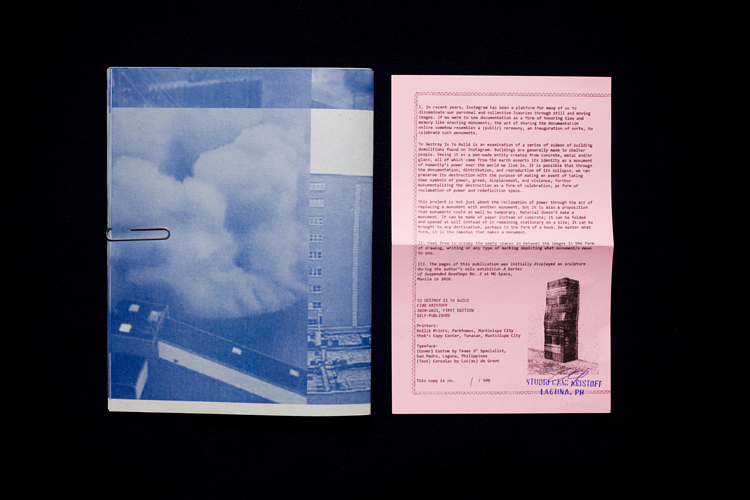 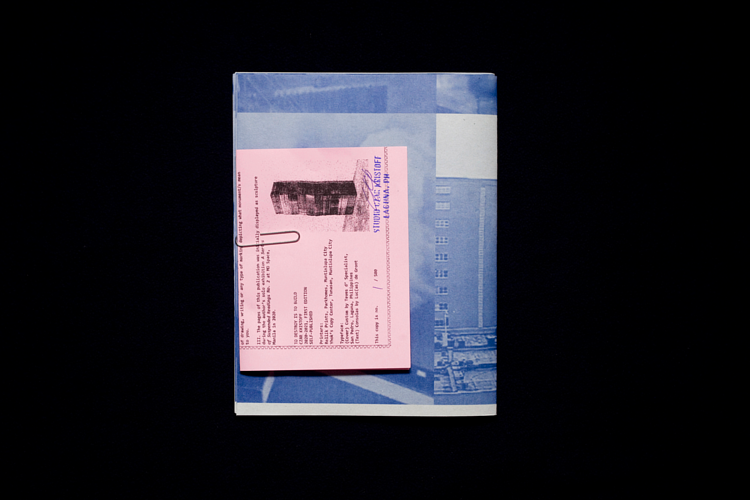