周末 Weekend
by Lei Lei
About the Project
Which are more significant, artworks or art archives?
Which is more important, the picture or the process of image production, the way an image is viewed or the positioning of the image?
Today’s issues with photography have officially given way to issues with the image. With Weekend, the artist and Beijing / LA resident Lei Lei not only displays artistic nostalgia, but also the constant quest for certainty regarding history, family and personal identity. His work can be seen as a type of “creative thinking” on the theme, an artistic strategy related to future imagination, and a contradictory position on emotions that cannot be returned to today.
As philosopher and art critic Boris Groys pointed out: “Life can be recorded, but it can’t be shown.”
It is also because of the complexity of this contradiction, and the images that comprise the artist’s works that different images taken at the point of visual transformation and dialectical form between the calm and the energetic are shown, so that “nostalgia” becomes a truly contemporary medium in the practice of image art.
——Dong Bingfeng
-
Lei Lei, 1985 Born in Nanchang, Jiangxi Province.
In 2009 He got a master's degree in animation from Tsinghua University.
He was the winner of 2014 Asian cultural council grant.
In 2017 he works in CalArts Experimental Animation program as Faculty member.
In 2018 he invited for New Academy Member for the Short Films and Feature Animation branch. In 2019 his first feature film Breathless Animals has been selected by Berlinale Forum.
-
Size : 266mm × 286mm × 15mm, hardcover
Format : 168 pages, including 214 images and a slice of fridge magnet
Published : Jiazazhi, August 2022 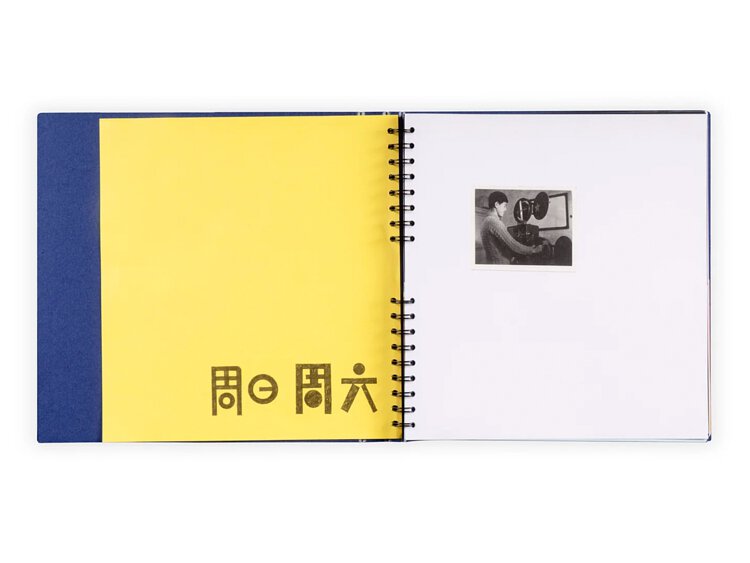 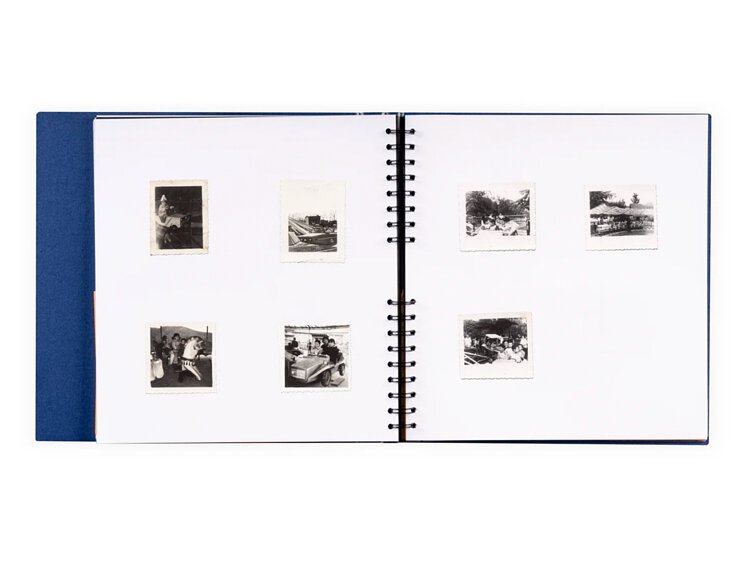 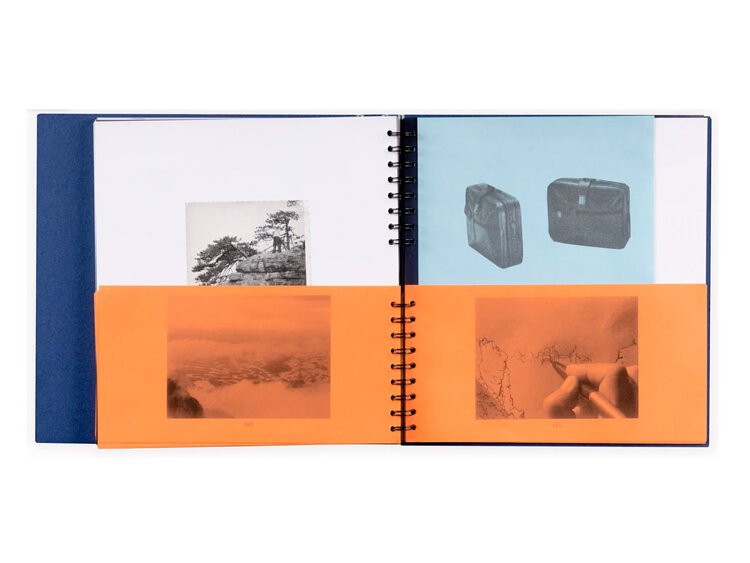 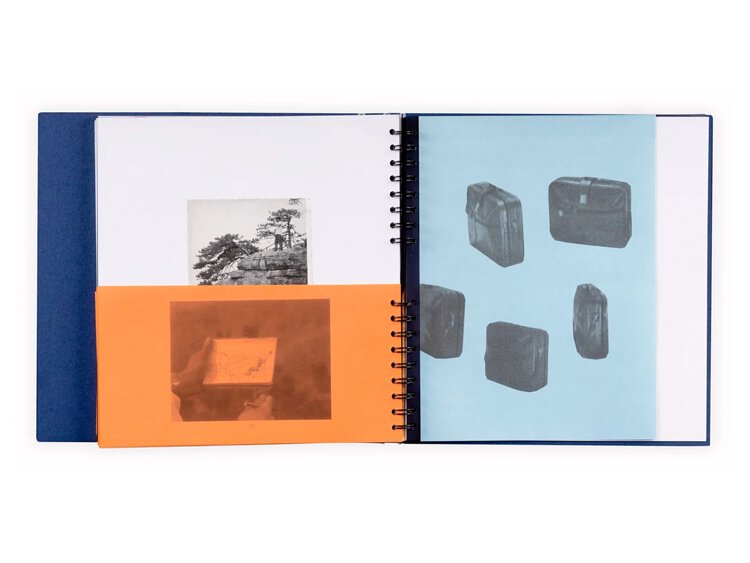 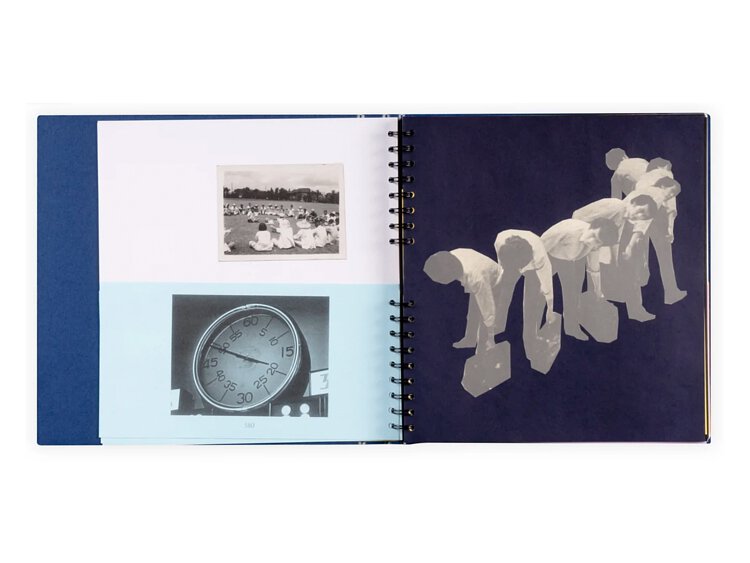 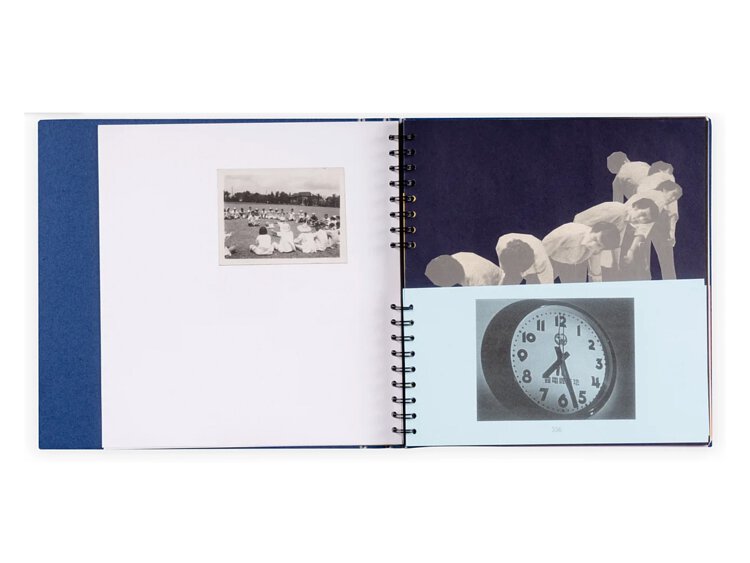 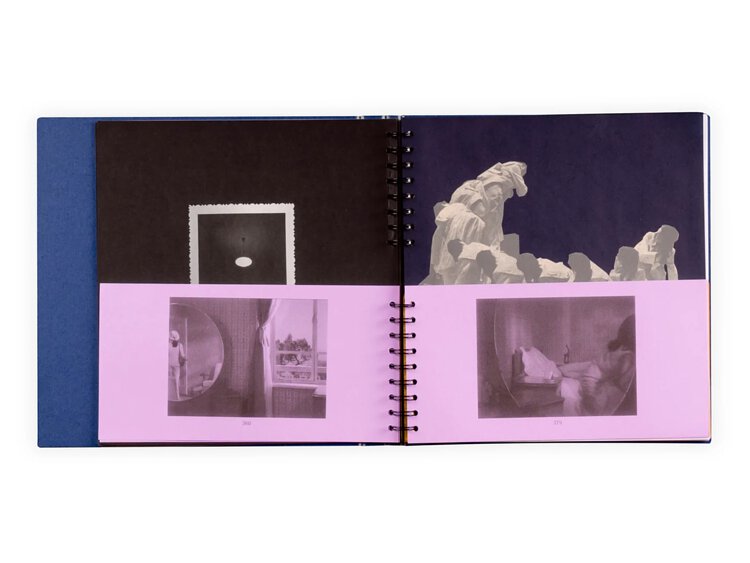 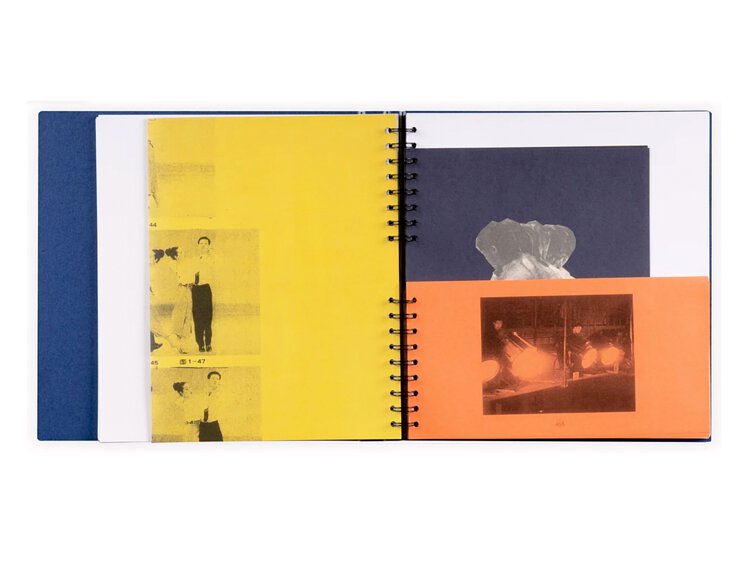 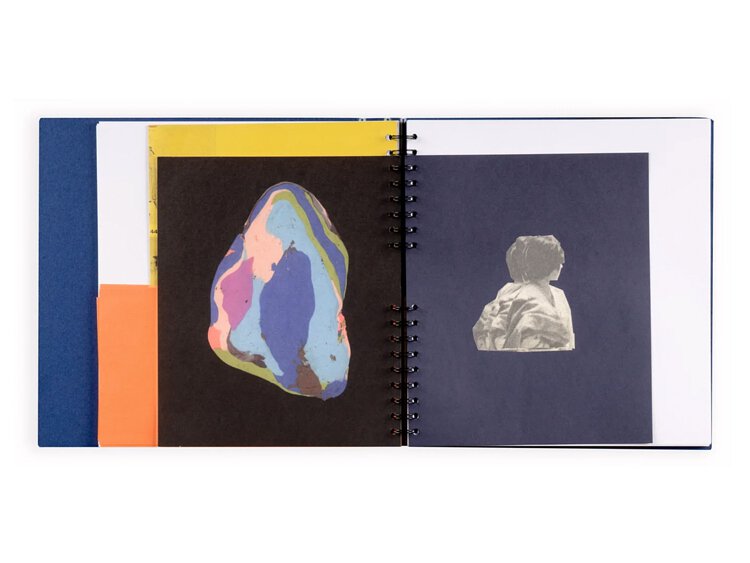 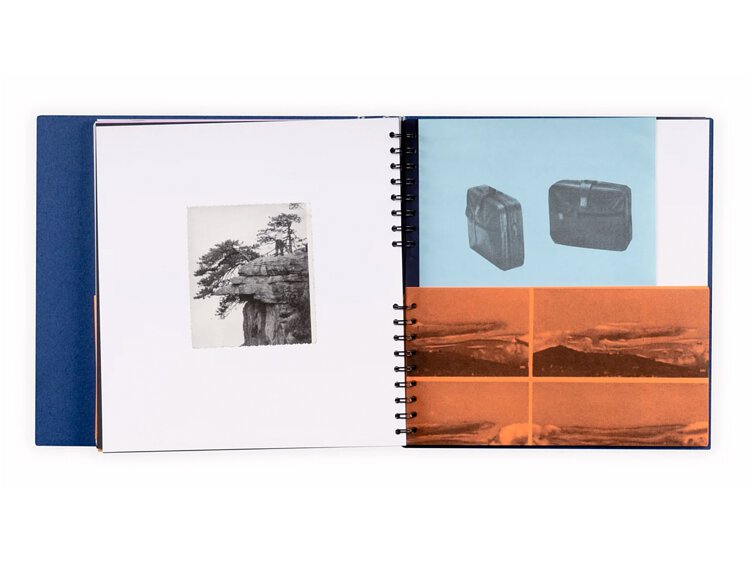 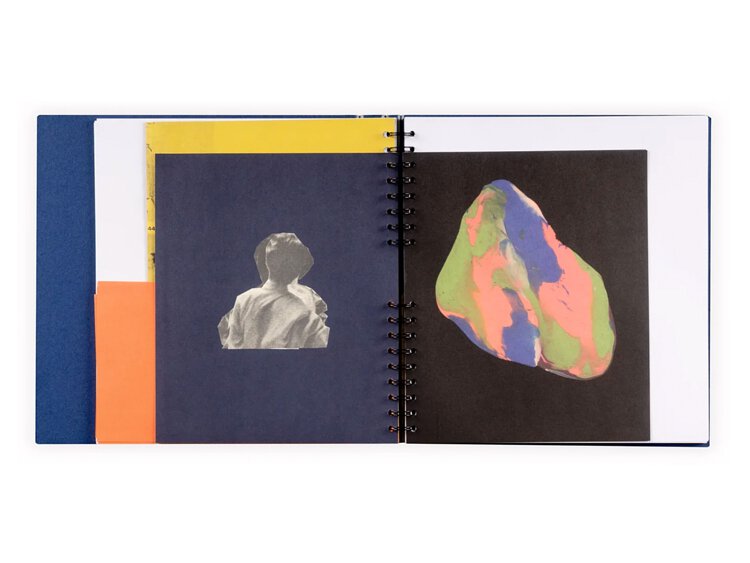 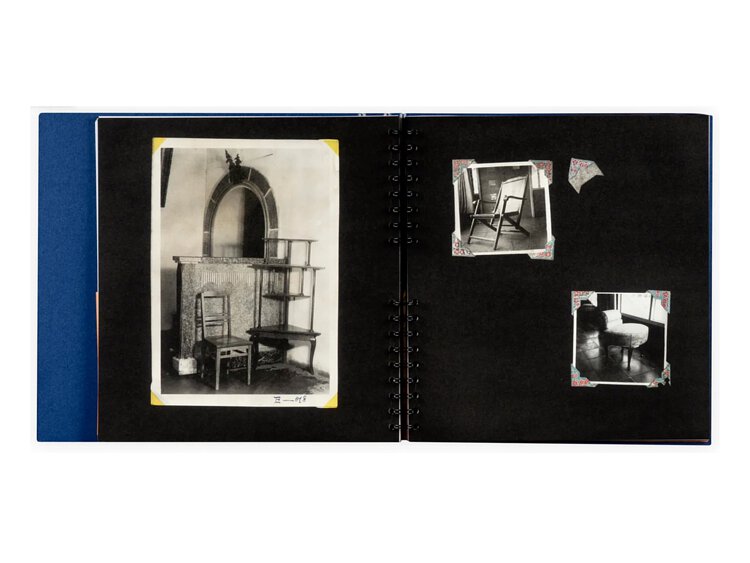 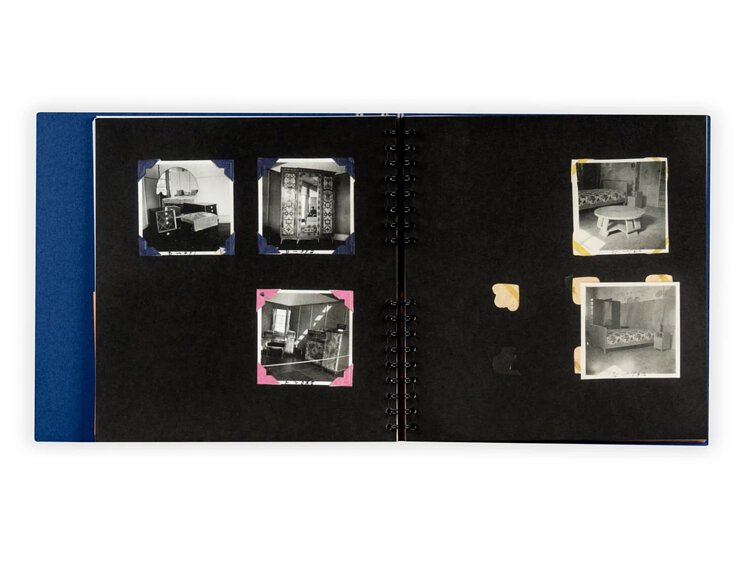 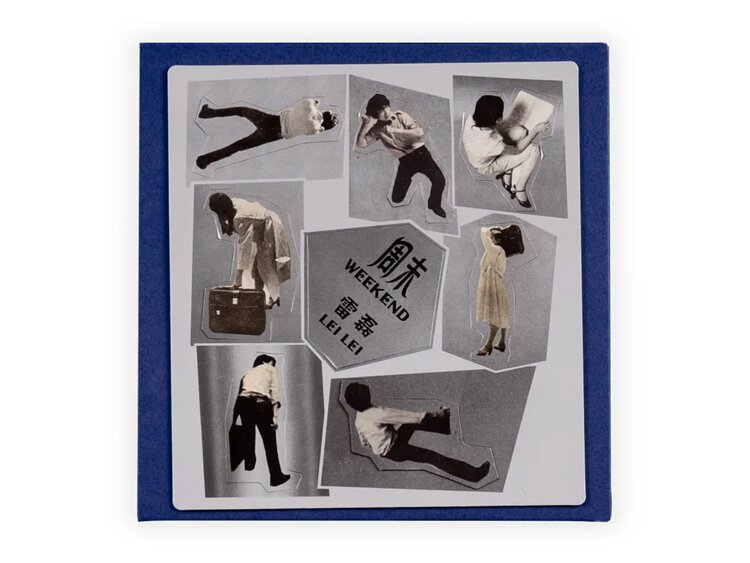 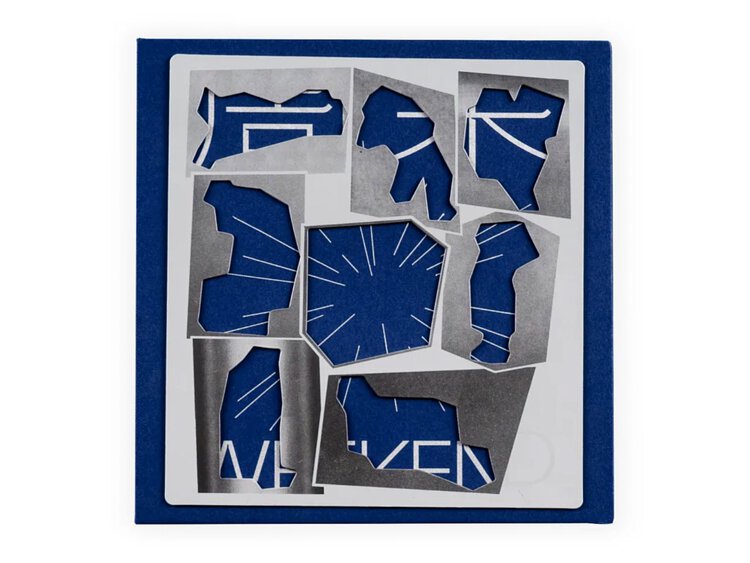 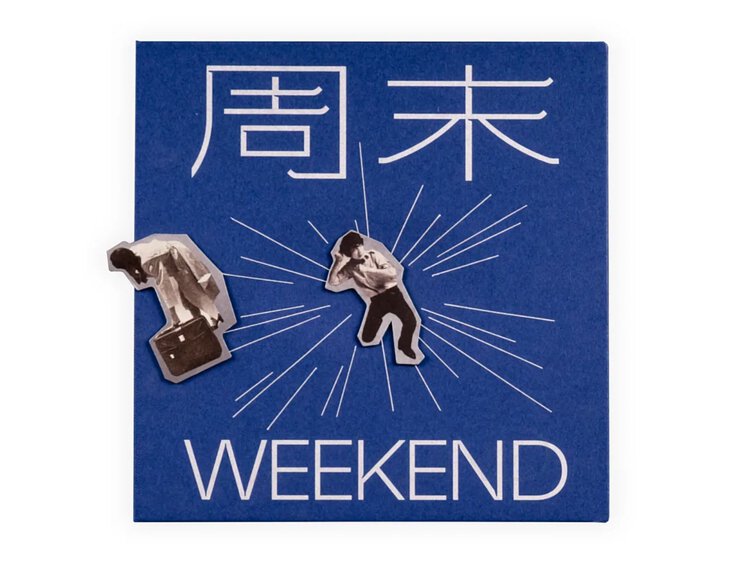