Fabio Zimbres was born in São Paulo in 1960. Dropped out of Architecture school FAU-USP and graduated on Visual Arts at IA-UFRGS.

Zimbres Was part of the team that created and edited Animal Magazine in the late 80’s in São Paulo. Around that time, he started contributing with his comics to publications like Chiclete com Banana and A Folha de São Paulo. He was also involved with the Brazilian alternative press of the early 90’s. In 1997 he started an imprint by the name Tonto to publish small books by Brazilian and Latin-American cartoonists like Lourenáo Mutarelli, Fido Nesti, Elenio Pico, Allan Sieber, Eloar Guazzelli, Mariana Massarani and many others. Apocalipse Segundo Dr. Zeug, the book he did for this collection has been recently translated and republished in the magazine Now by Fantagraphics Books.

He has contributed comics and illustration to a series of publications in Brasil and abroad: Dundum, Lapin, Comix 2000, Rosetta, Lapiz Japones, Blood Orange, Strapazin and others

A book published in 2009 collected the comicstrips (Vida Boa) he did for A Folha de São Paulo during the year 2000. Música para Antropomorfos is a joint effort with the band Mechanics where rock music and comics mingled and resulted in a book and record in 2006. The famed publisher from Valencia, Spain, Media Vaca published a version of Blaise Cendrars’ Panam· with his illustrations.

He has been in small press fairs in Brazil and abroad with some of his artists books works, handmade publications with reuse of discarded books and other printed matter and other stuff like floppy disks and CDs. He also takes part in the collectives A Casa do Desenho (with Ediardo Haebaert and Gelson Radaelli) and Desenhomatic Ltda (with Jaca).

The gallery Bolsa de Arte represents him in São Paulo and Porto Alegre. 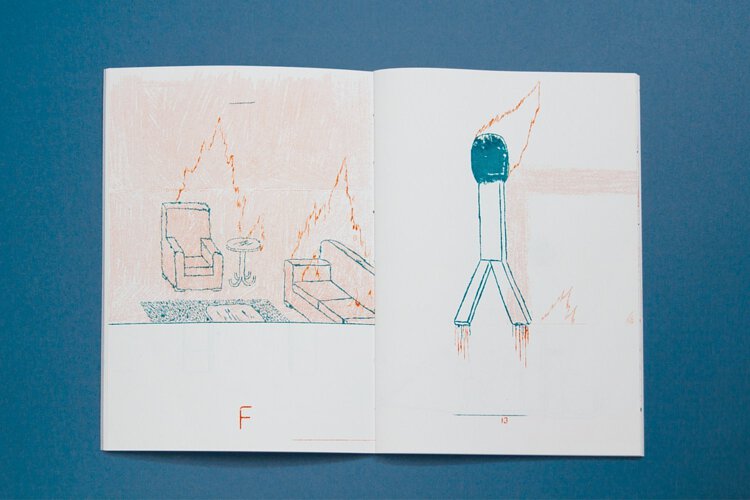 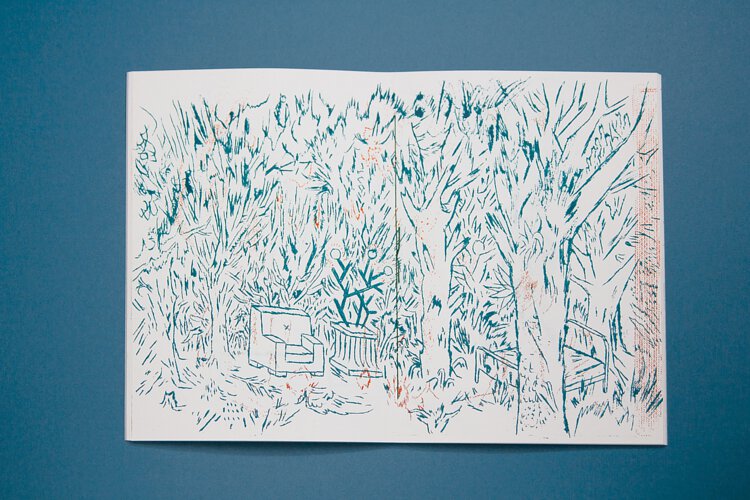