Dieter Rams, The Complete Works : Klaus Klemp, with a foreword by Dieter Rams

Dieter Rams, The Complete Works : Klaus Klemp, with a foreword by Dieter Rams

Dieter Rams, The Complete Works : Klaus Klemp, with a foreword by Dieter Rams
"Chances are if you've shaved with an electric razor, blow-dried your hair, or sparked up a cigarette in the past 60 years, you owe a debt of gratitude to Dieter Rams." – New York Times
Made in close collaboration with Rams himself, this catalogue raisonné is the ultimate reference on one of the most influential product designers of all time
Dieter Rams is one of the most influential product designers of the twentieth century, who, for more than sixty years, has been defining the look, feel, and function of some of the world's best-loved consumer items. Using his 'ten principles for good design' as a philosophy and practice for improving the industry in a more holistic, responsible way, Rams has a stellar reputation with global resonance.
This extraordinary book forms a catalogue raisonné of every product that Rams has designed in his lifetime – a true celebration of his seminal contribution to the field of industrial and product design. Including 300 color illustrations, the book is organized chronologically, each product is accompanied by a detailed description and specification breakdown, making this the ultimate reference guide for Rams fans and an ideal complement to Phaidon's global bestseller Dieter Rams: As Little Design as Possible.
-
Klaus Klemp is professor of design theory and history at the HfG Offenbach, Germany, and curator of design at the Museum Angewandte Kunst, Frankfurt am Main, where he was previously exhibition director and deputy director. Prior to his roles at the museum, Klemp was director of the cultural department of the city of Frankfurt.
Dieter Rams is an industrial designer whose career-defining collaborations with Braun and Vitsoe have produced some of the most iconic consumer products of the 20th century.
-
Size: 27 x 20.5 cm
Pages: 344 pp
Illustrations: 300 illustrations
Publisher: PHAIDON 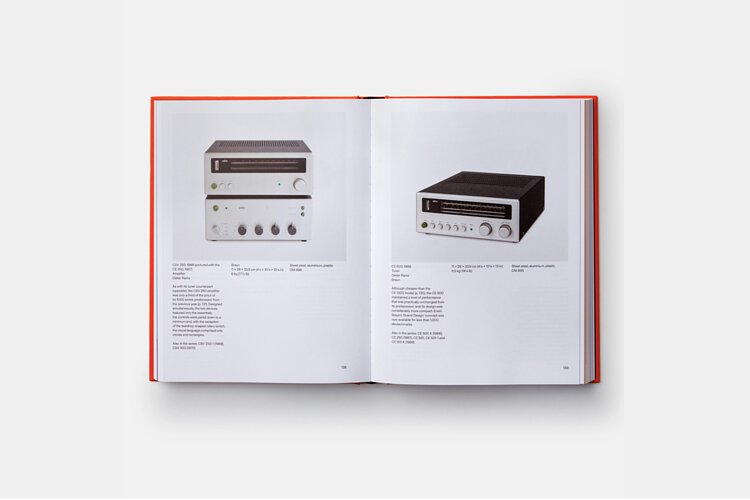 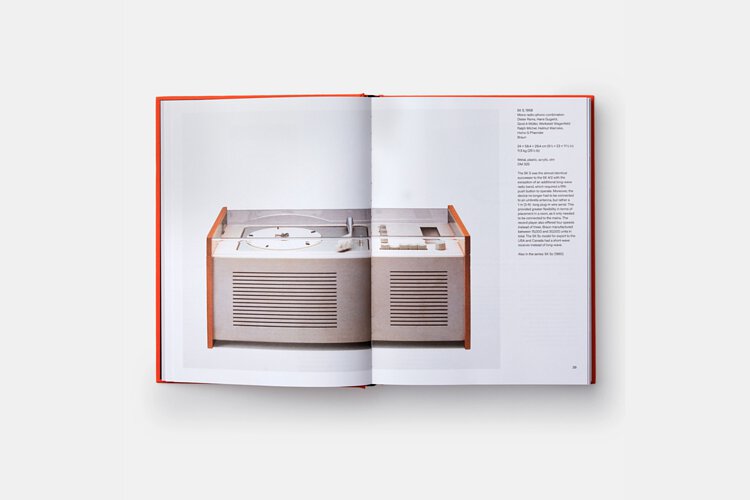 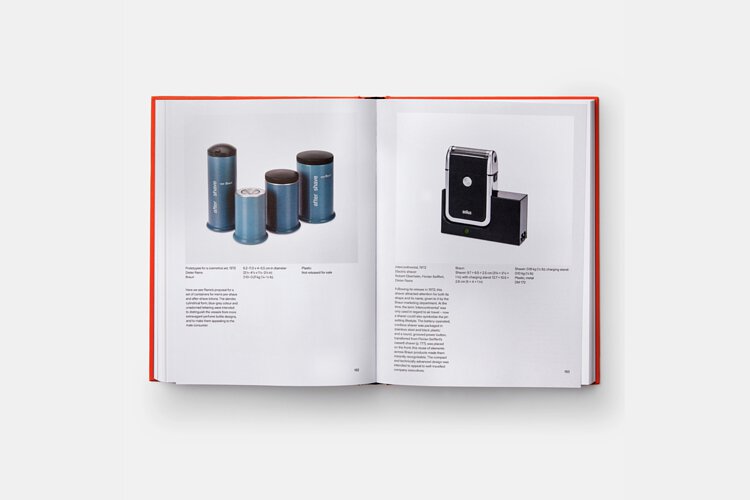 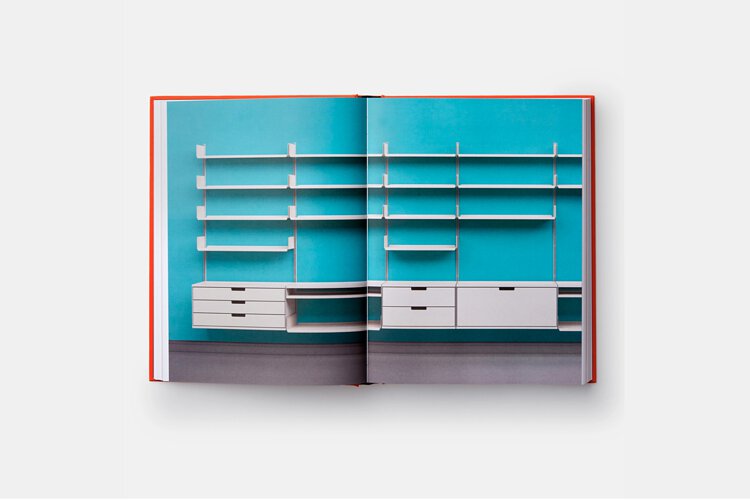 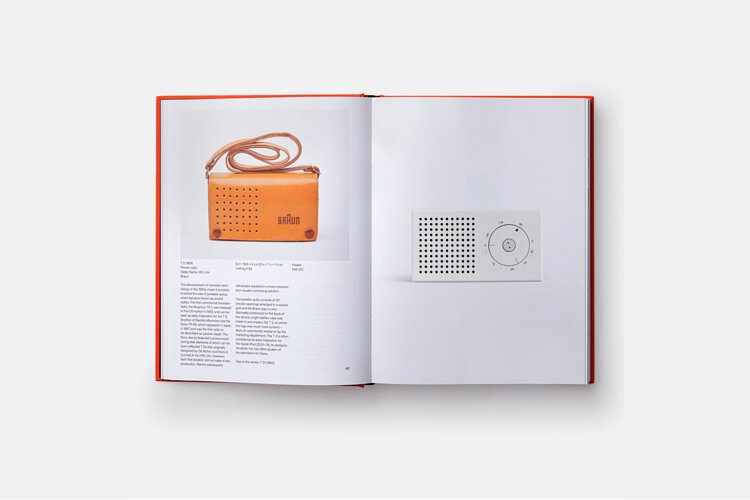 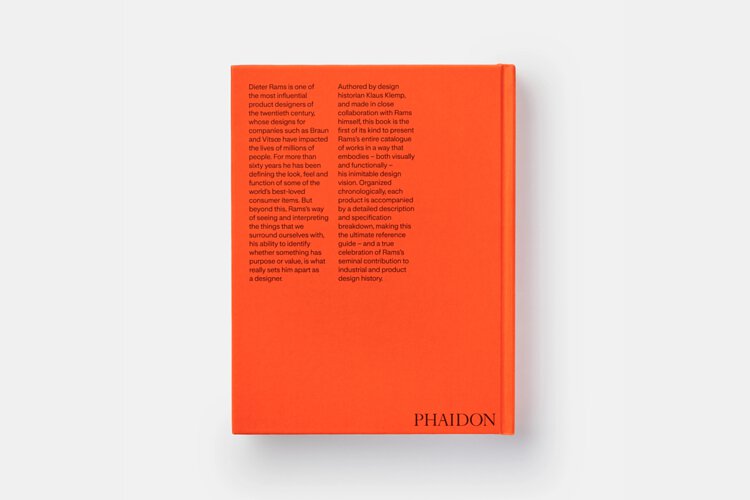