Food & #5 Loser
10:30am
We crave for breakfast, lunch, dinner.
Who knows what.
Why do we have a fridge, if we leave it empty?
Half a lemon, a dubious egg, faded sparkling wine and a piece of what once had been cheese. Out of the freezer we are able to excavate a 1-year expired popsicle. Spread out in front of us on the kitchen counter. When we once had excelled at culinary school we now feel like...
Remember?
The time we been in the Okinawa Churaumi Aquarium in Japan. Spring, you smell the warmth, you see the wind. Greens start to pop up. Komorebi - The sunlight slowly fi nding its way through the thicket of the first leaves.
We nod silently, swirl around the fi zzed out sparkling wine and take a sip.
“Are you going to eat that cheese?”, he asks.
-“No, it has mould!?”, we reply.
“There's a legend that once a young shepherd was eating brown bread and a piece of cheese in the mouth of a cave. He saw a beautiful girl in the distance and abandoning his meal he pursued her, only to return to the cave a few months later. His cheese was still there and the mould had transformed his plain cheese into Roquefort.” — “You’re not planning to eat that cheese?!”
He took up the expired popsicle and pointed it at us like it was a magic wand:
“This 11-year-old kid called Frank Epperson was making soda. But when it was bed-time for little Frank he just left this sugary mixture outside overnight with the stirring stick still in. It all froze over. It was delicious and before you know it the whole world was eating Franks Epsicles. Little Frank patented popsicles that can be found stuck in the freezing compartments around the world.”
The cave.
The refreshment.
Okinawa.
We stand admiringly between a tank of whale sharks and a family innocently eating from a pack of sushi. The irony and seeming absurdity of the situation kept our brain busy.
Hey max:
We take the popsicle out of his hand, throw it in the trash and put a hand on his shoulder: “Let's explore the relationship between food and unusual topics, and further whether this could be used as a springboard for our creative purposes. We’ve invite you for lunch. So, get your shit together and let's go.”
He looked at us tangled:
“Cornflakes are also an accident” — “This project will be spearheaded by a group of friends and will be sustained by the enthusiasm and hard work of the artists, writers and thinkers that collaborate with us by entrusting their work in our hands for publication.”
-
Size:21×29,7cm
Pages:96
Language:En
All photos by Food& 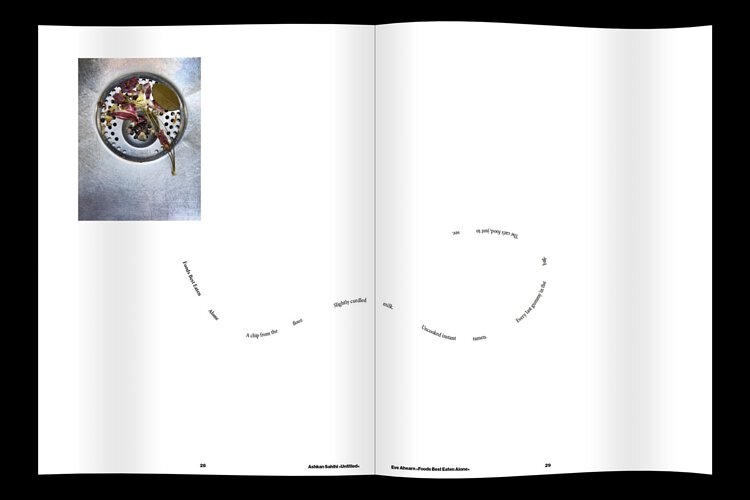 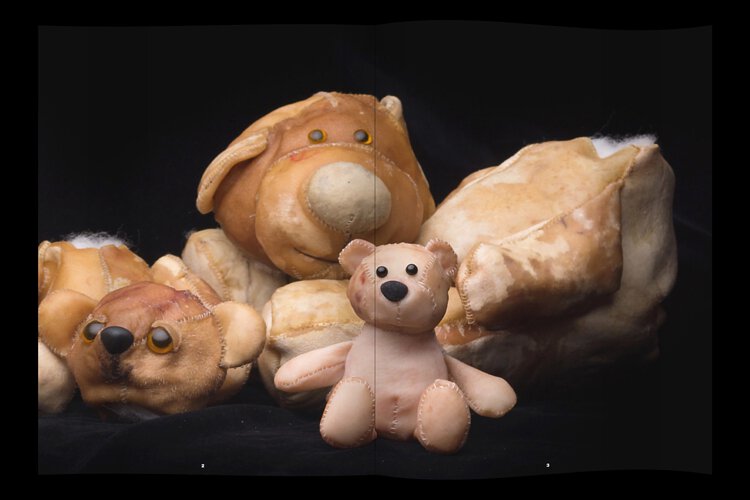 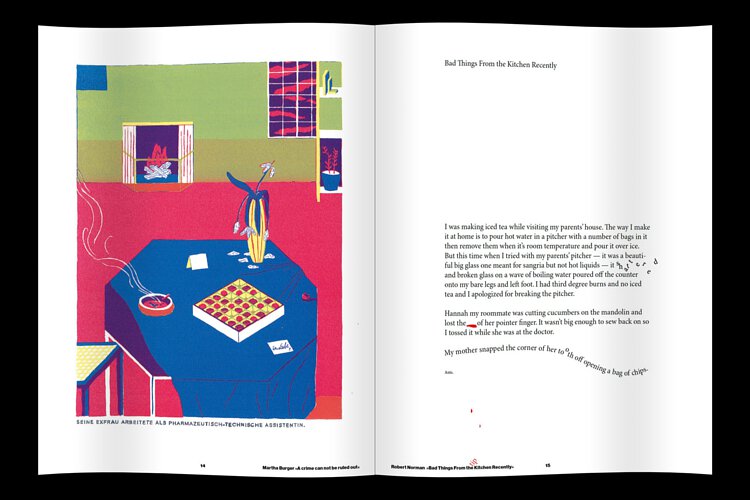 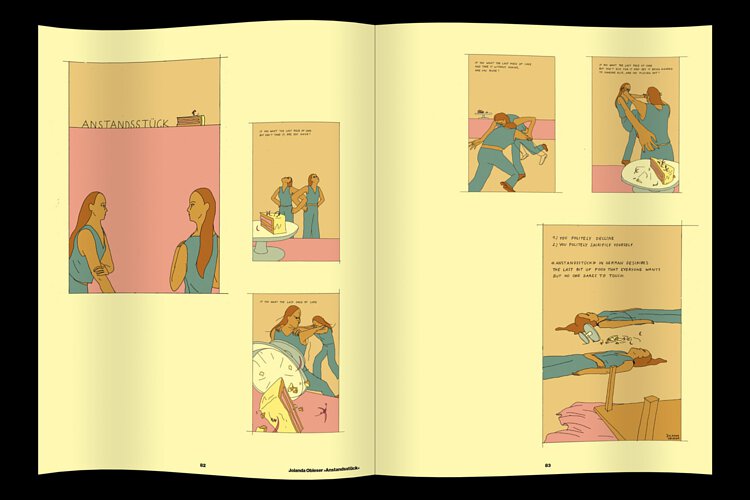 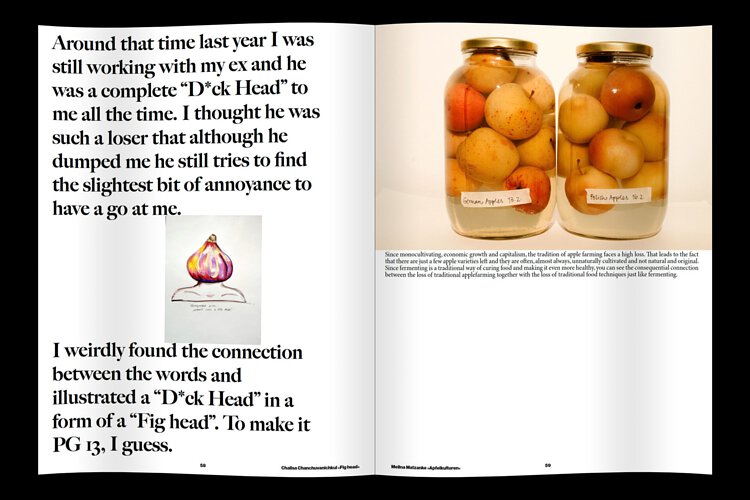 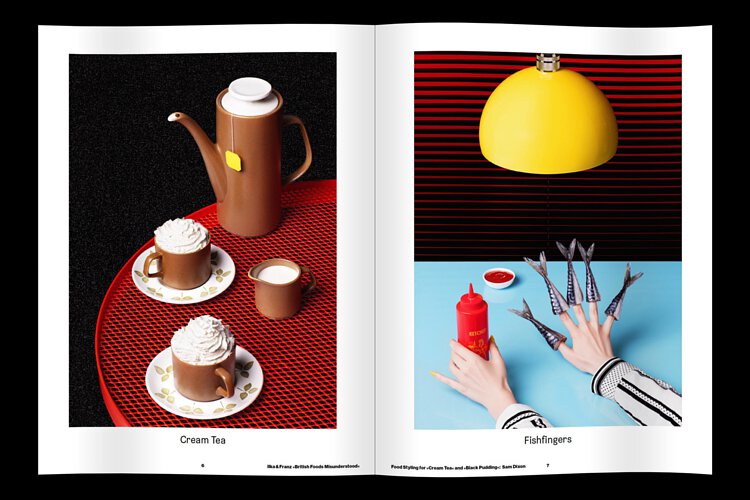 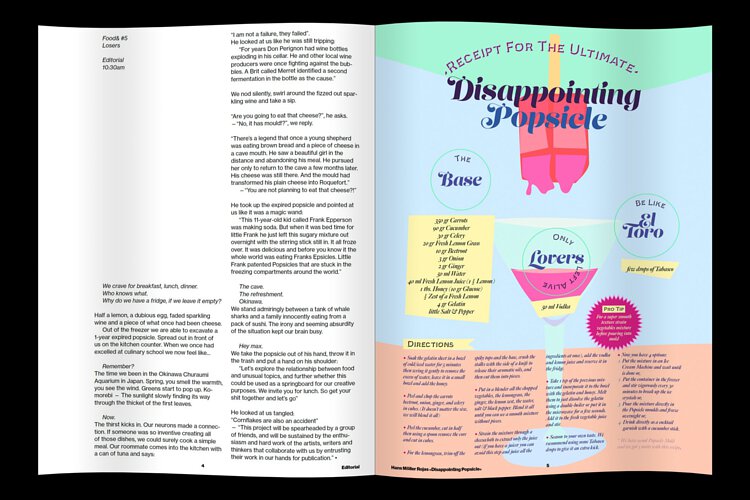 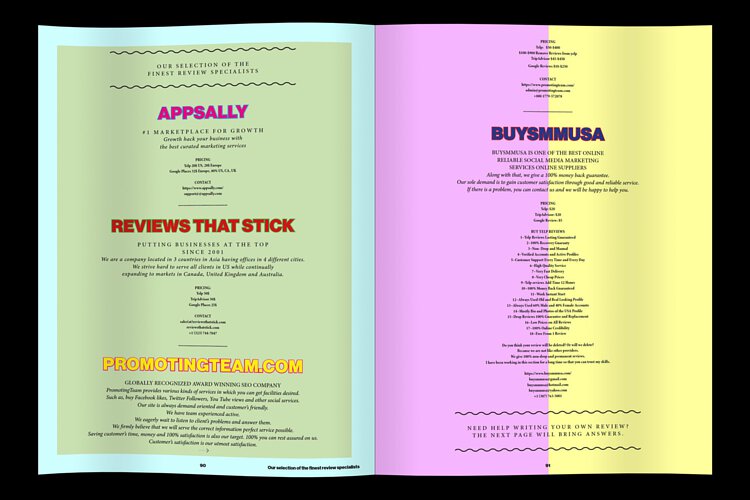 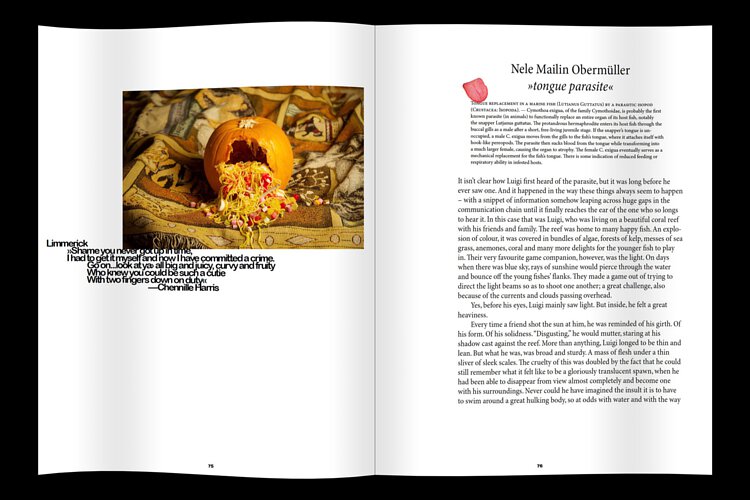 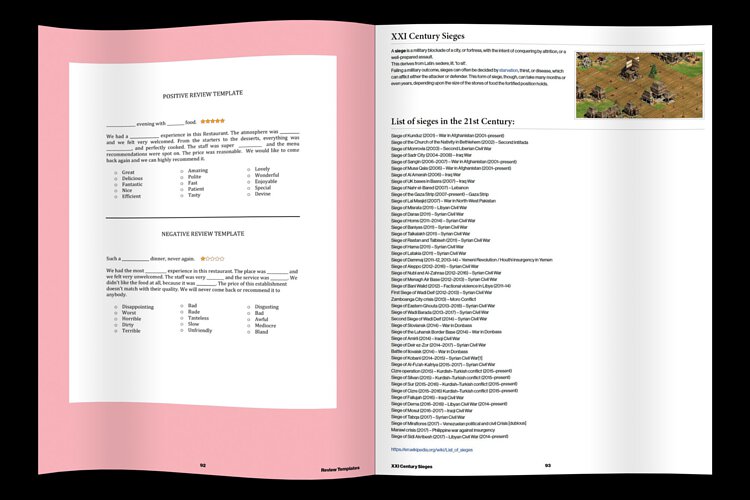