Food & #6 : Gravity
You don’t need to be told that we are living in a moment ­of total­ world abolition, a frantic race to the inevitable. The begin­ning of the end begins here, in the year 2131.
It’s been 105 years since our founders published the sixth issue of Food& Magazine, the year of unprecedented un­predictability. Then, our world was infected with great plagues, old and new: the rise of COVID 19, white supremacy and the climate crisis. What warnings we had were brushed under the carpet. These cruel dictators nuked humanity with fake news, obliterating all love, logic and truth. It comes as no surprise that historians named this the ‘Fire and Ice’ epoch —people with cold hearts in a rapidly heating world, melting all that was once good.
And so, as history tells it, the thawed ice flooded Earth, flushing the blue planet red. Our old world was destroyed to just a small fleck of ash flitting about in space. You can often see it, dancing in the frosted windows of our lunar space stations, those little towns built as emergency refuge by the last remaining humans—our grandparents.
But running away from this earthly disaster didn’t mean the problem disappeared. Today we face the repercussions of our ancestor’s failures, The Great Gravitational Collapse. As climate change in the cosmos persists it erodes with it the inter-magnetic structure of our mini-verse, warping the volatile belt between Mars and Jupiter and causing asteroids to propel towards the Moon—our new home. If the solar-system continues to catapult in this dangerous direction, then this issue may be our last.
With disaster in mind, we’ve created an extravagantly low-key doomsday catalogue of memories and musings on food by you the people—a farewell kiss to mother Earth as we once knew her. So lock yourself into your nearest available G-zero reading pod, pour yourself a cup of vacuum-infused evaporated chai and whilst forgetting that the universe is collapsing around you, enjoy.
-
Size:17x24cm
Pages:112
Language:En
All photos by Food& 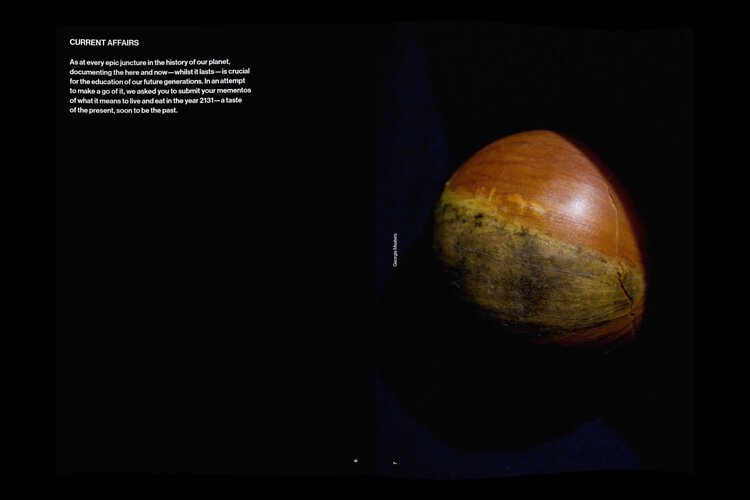 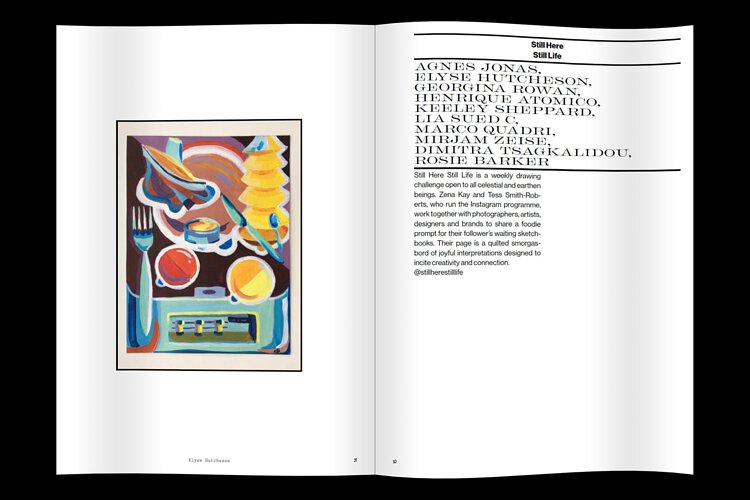 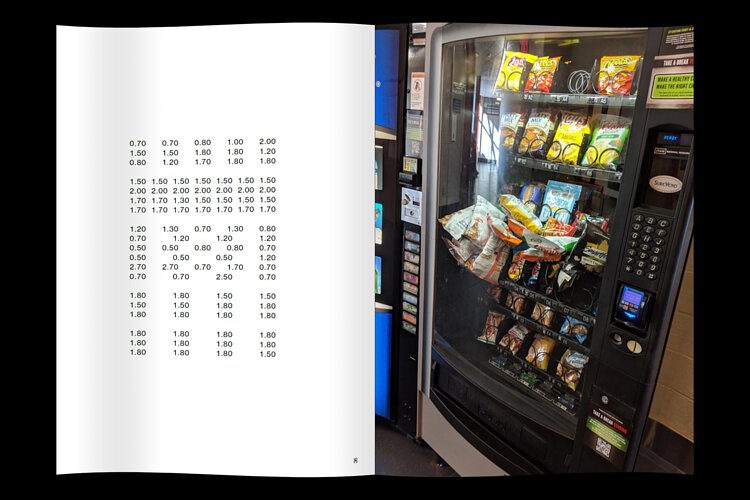 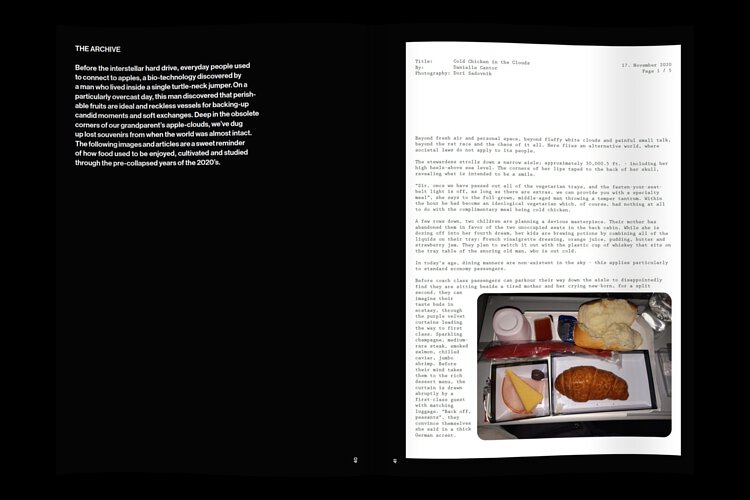 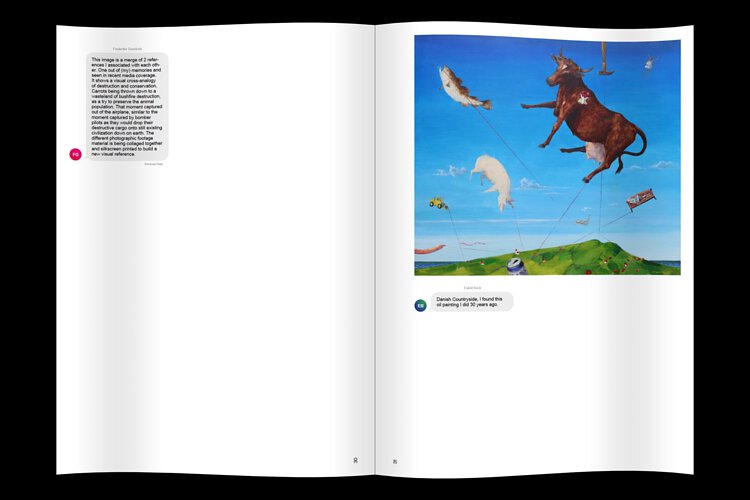 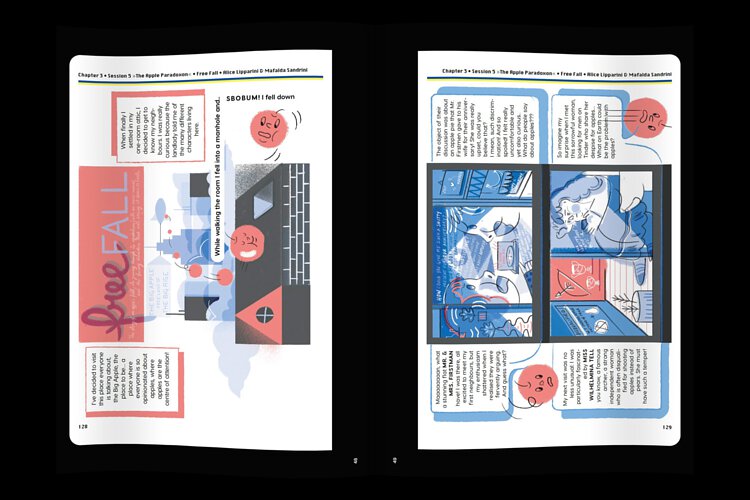 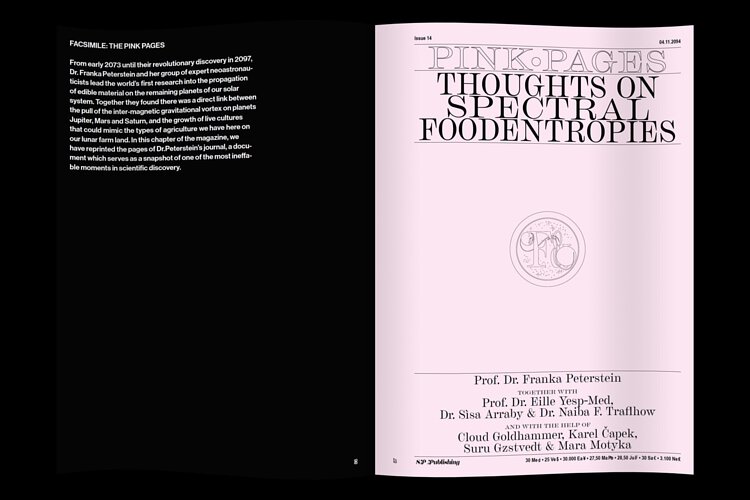 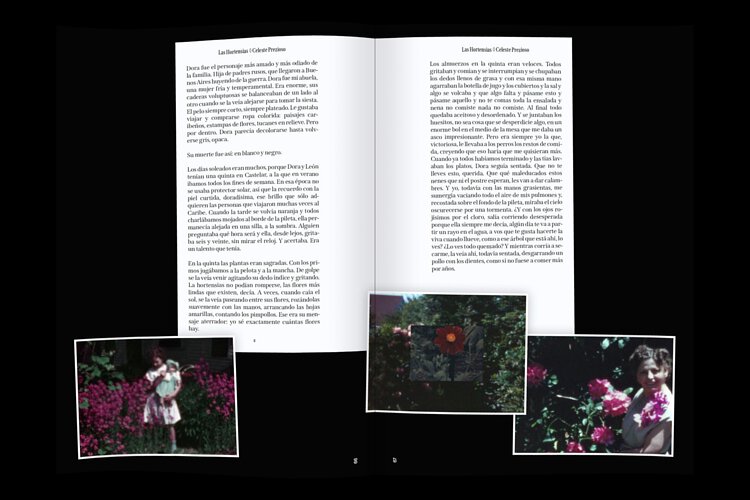 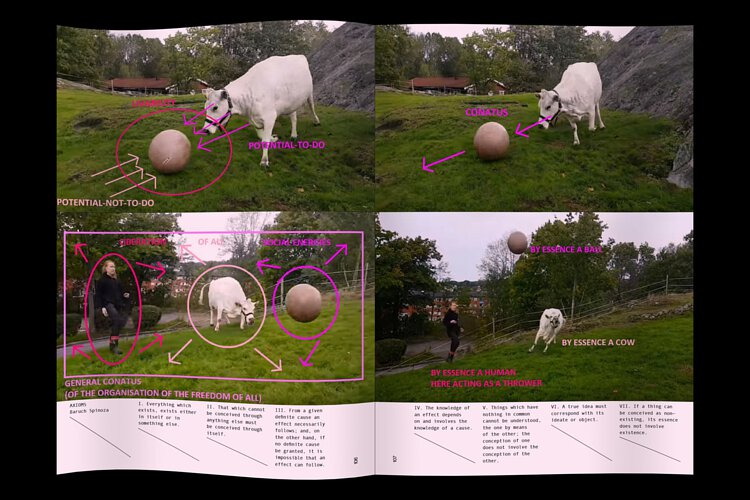 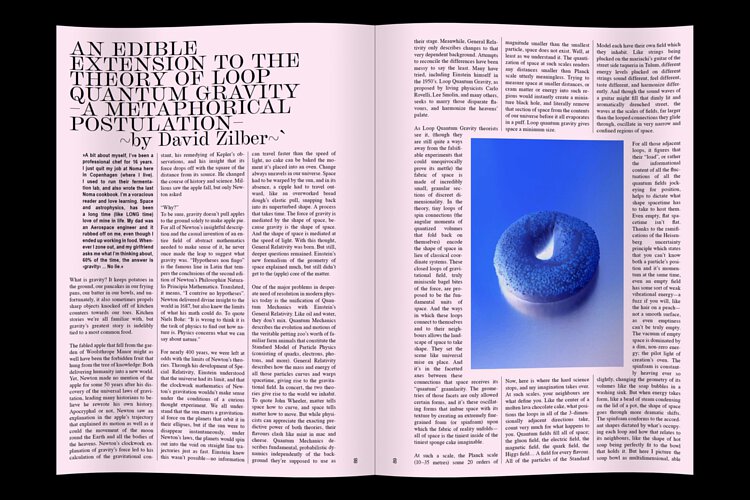