Ghost Witness
by Mårten Lange
China has a rich tradition of ghost stories and supernatural beliefs. There are tales of ghosts that can shape-shift, or turn into air, or pure darkness or light. In Ghost Witness, Mårten Lange tells the story of a country rushing towards the future with the past following silently behind, like a spectre in the smog.
In his time in China, Lange visited urban metropolises that have expanded rapidly in recent years, as a result of hyper-accelerated growth and development. Walking through these megacities, Lange explores the bleeding edge between rationalised urban planning and messy everyday lives. Ghost Witness engages with the unique quality of light in the urban environment, where the sun filters through the polluted air and the vast arrays of LEDs twinkle in the rain – revealing the world indirectly, like a mirror.
The images in Ghost Witness inhabit and replicate the machine-like rational logic of the grid to interrogate overlaps and fissures between architecture, technology, surveillance and the future. Lange’s precise photographs often describe those fissures: indecipherable codes, broken windows, decay and entropy within the order of glass and steel. Suspended in a liminal state between constant construction and expansion, Lange questions what it means for humanity to dwell inside environments that are planned, designed and repeated, with little recourse for history, transition and change.
Mårten Lange (born 1984, Gothenburg, Sweden) is an artist working on a wide range of topics including nature, technology and the urban environment. He has published several books, including Citizen (Études Books, 2015), Another Language (MACK, 2012), The Mechanism (MACK 2017) and Chicxulub (self-published, 2016). Lange studied photography in Sweden, Japan and the United Kingdom. His work has been shown internationally, most recently at Foam in Amsterdam, Hamburger Kunsthalle and the Moderna Museet in Stockholm.
-
Size:23.3 x 34 cm
Pages:168
Year:November 2020
Publisher:Loose Joints Publishing

All pictures by Loose Joints Publishing 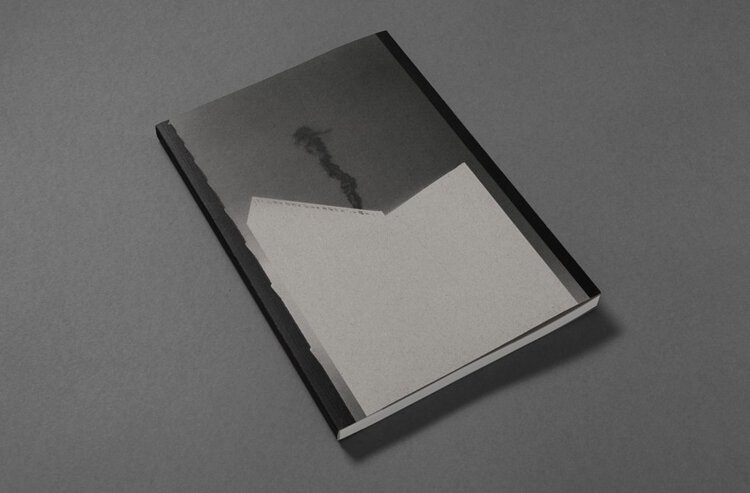 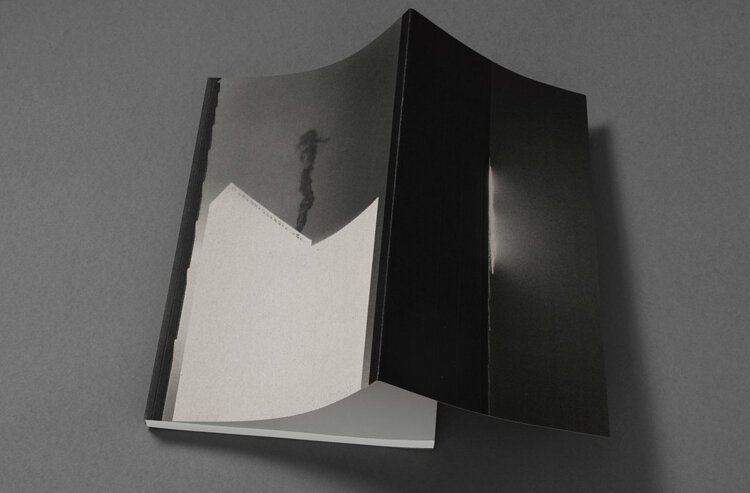 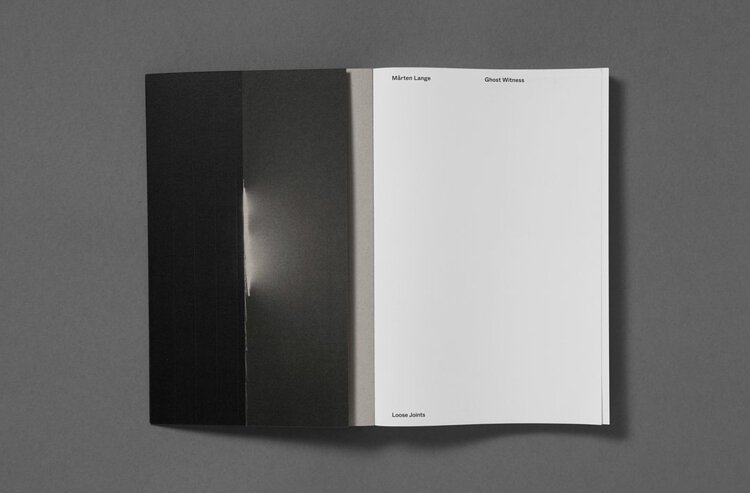 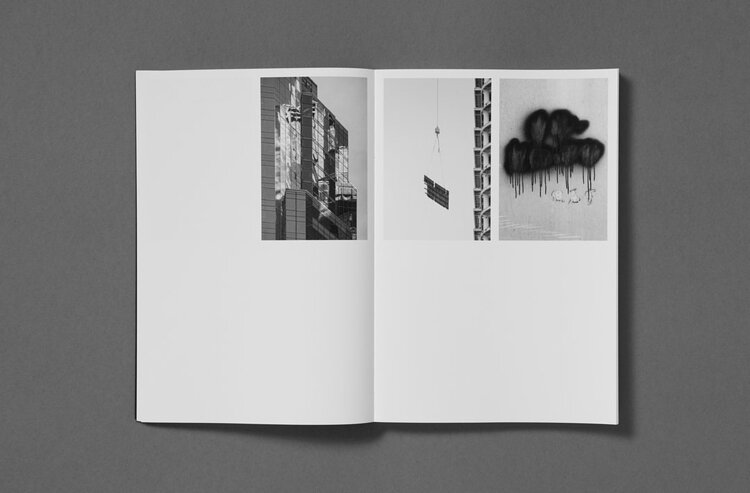 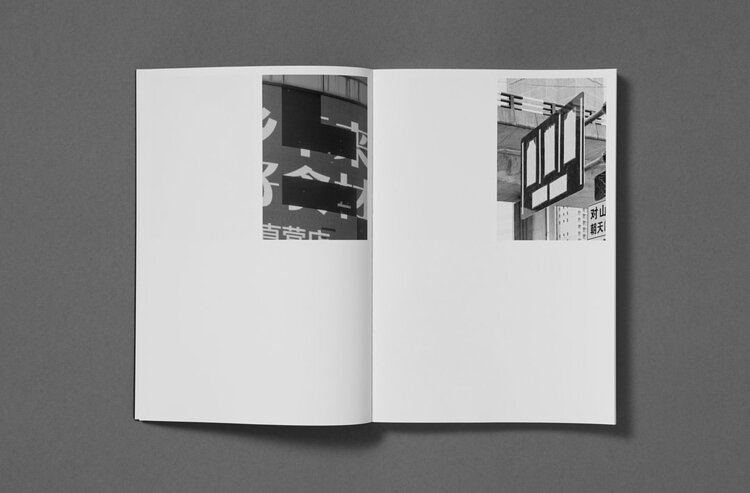 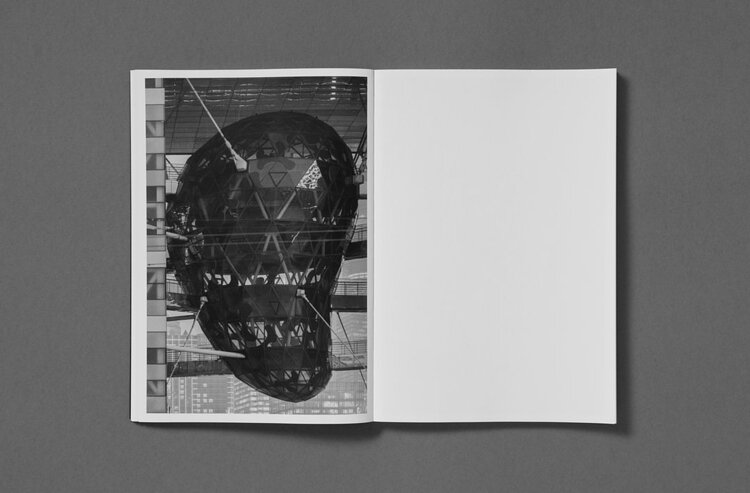 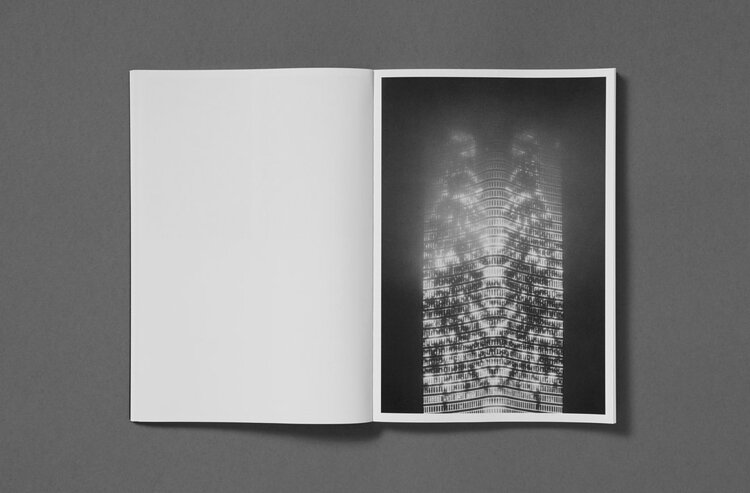 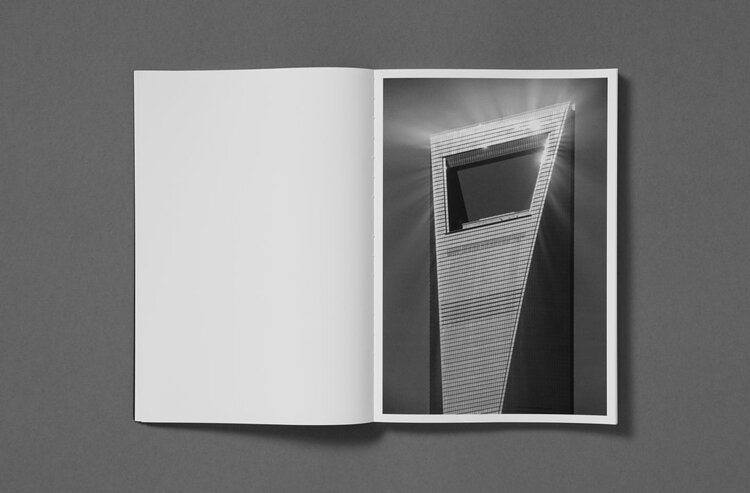 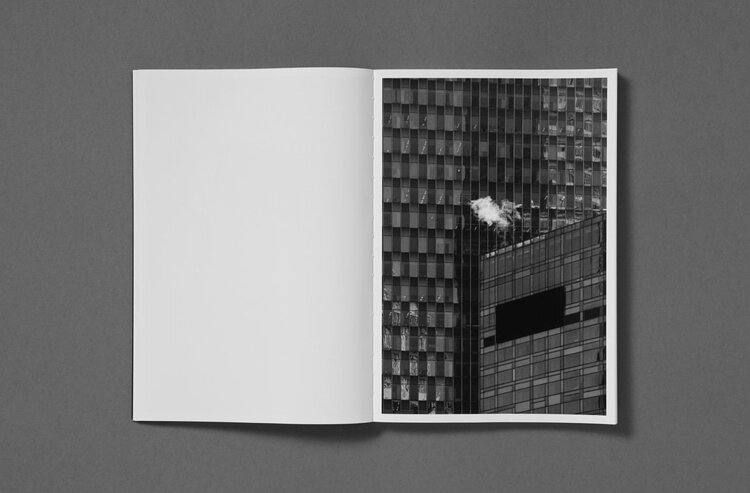 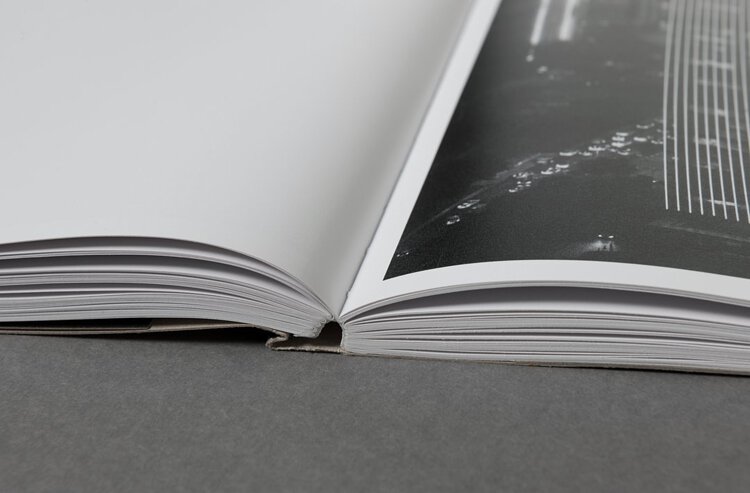 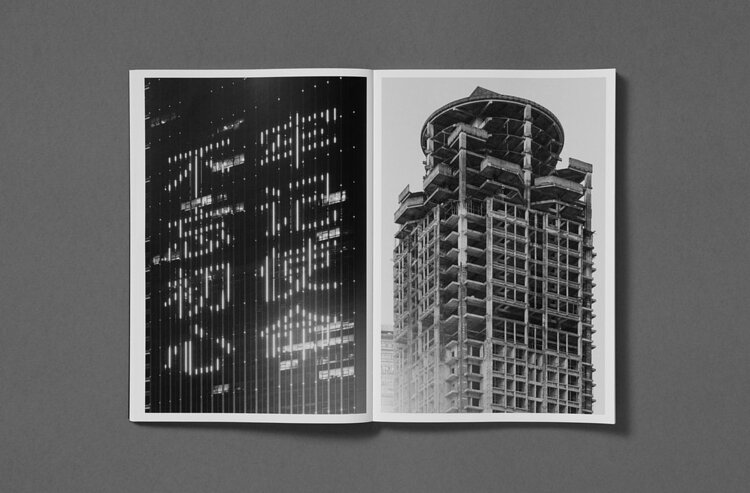 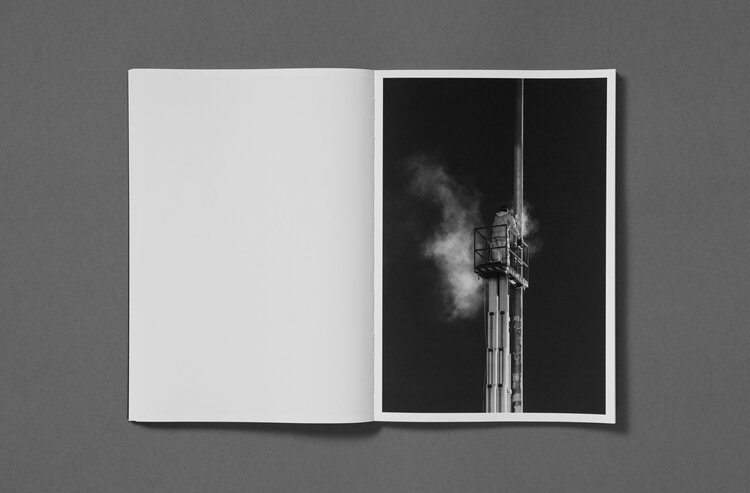 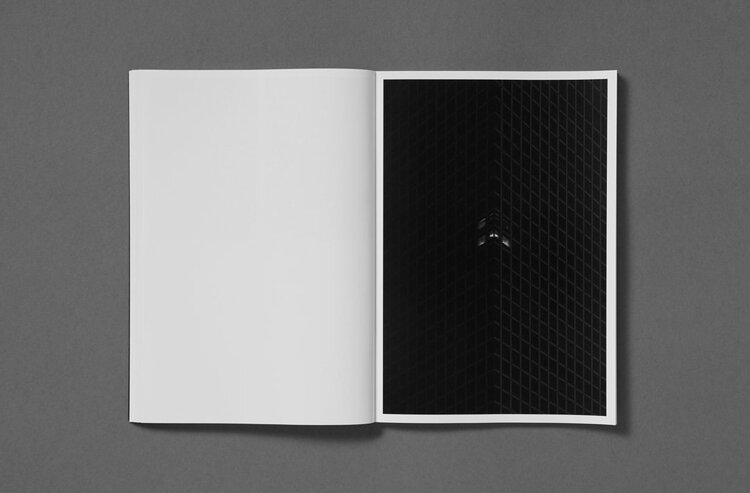 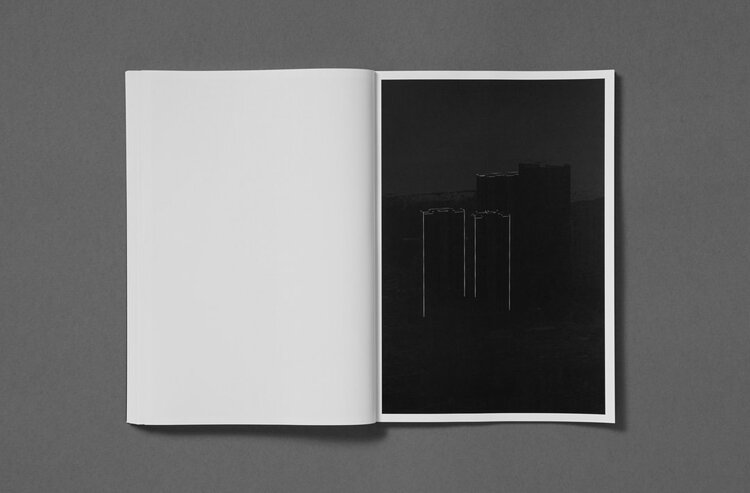 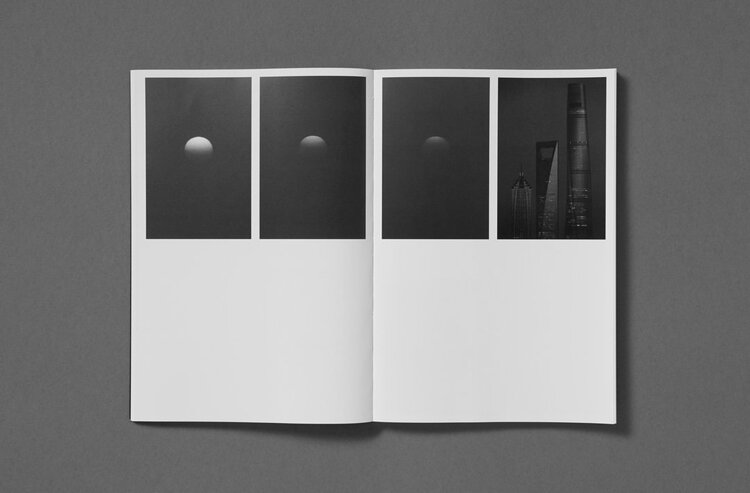 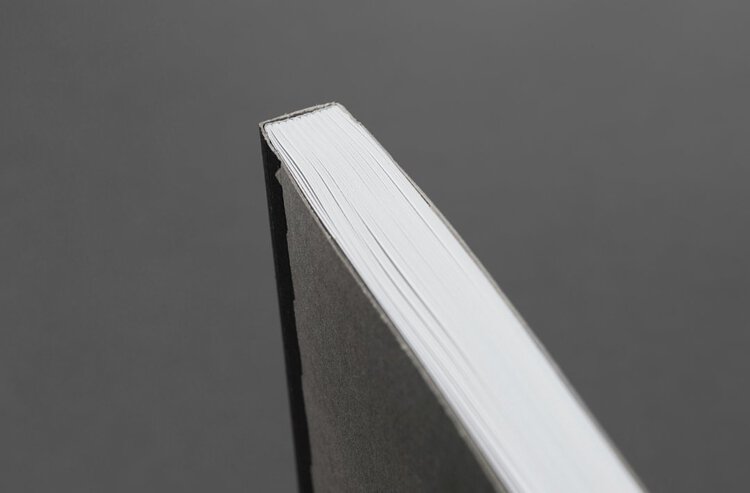 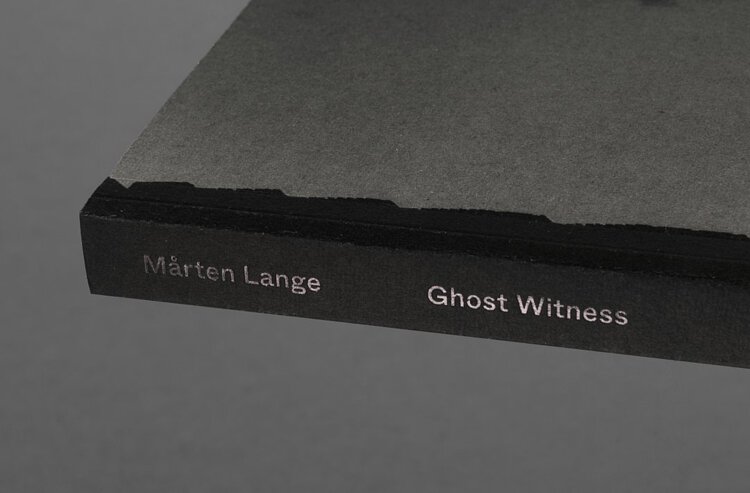