Hedda
by Fin Serck-Hanssen
Over the last five years, Norwegian artist Fin Serck-Hanssen followed and documented the gender confirming journey of close friend Hedda, who from her early twenties travelled from Oslo to Buenos Aires and Bangkok to undergo cosmetic surgeries and a vaginoplasty.
Serck-Hanssen and Hedda’s images are made collaboratively to build a complex portrait of both physical and psychological changes within a young person’s life and show with unflinching honesty the realities of Hedda’s confirming, surgeries, and recovery. Hedda reflects on the construction of identity in the 21st century, mixing her selfies and curation of an online identity against Serck-Hanssen’s tender but direct portraiture of her most vulnerable moments. The book also bears traces of this identity being shaped: dark, almost imperceptible images, heavy with overprinted black ink, show the traces of photographs of that Hedda chose not to disclose of herself. Hedda finishes with an immersive short fictional story by novelist Genevieve Hudson, exploring ideas of ambiguity, transition and change.
-
Fin Serck-Hanssen (Oslo, 1958) started his career in the early 1980s, photo documenting the punk and underground music scene both in Norway and the UK. He captured the behind the scenes of legendary bands such as Depeche Mode, The Cure, R.E.M. and the Clash. Since the 1990s Serck- Hanssen has portrayed the Norwegian queer community during and after the AIDS crisis. Furthermore, he focused on projects of social justice, offering a platform of visibility to the living conditions of North Sea divers or inmates in national detention centres. His work has been exhibited internationally, including at Helsinki City Art Museum, Helsinki (FI), ICA, London (UK), Louisiana Museum of Modern Art, Copenhagen (DK). His work is part of private and public collections including Victoria & Albert Museum, London (UK) and National Museum of Contemporary Art, Oslo (NO).
-
Designed by Mevis & Van Deursen
Edited by Tommaso Speretta
Size : 235 × 320 mm
Page : 134
Year : July 2021
Publisher : Loose Joints
All photos by Loose Joints 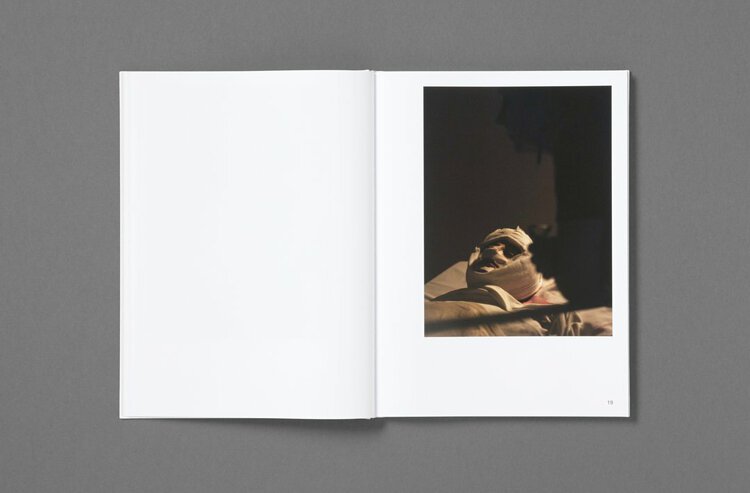 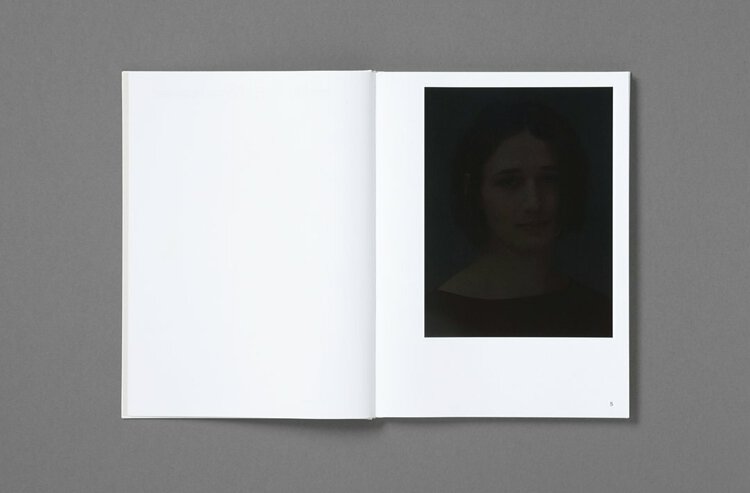 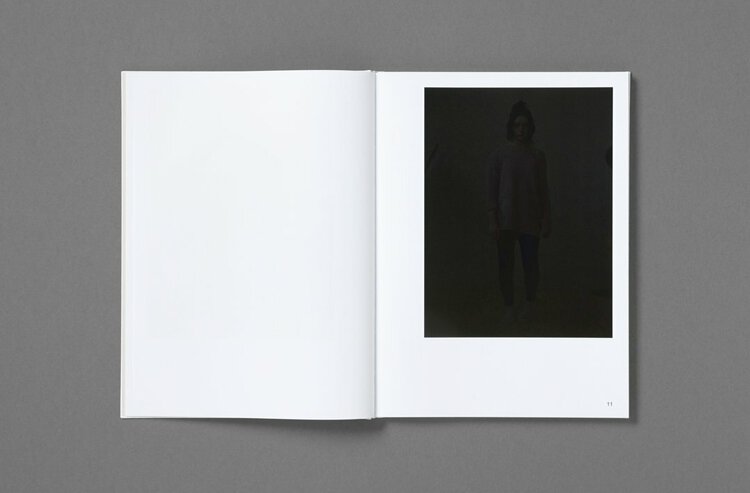 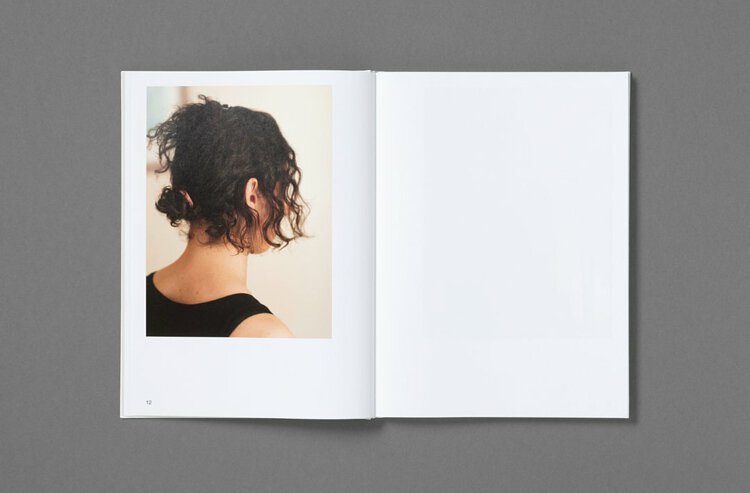 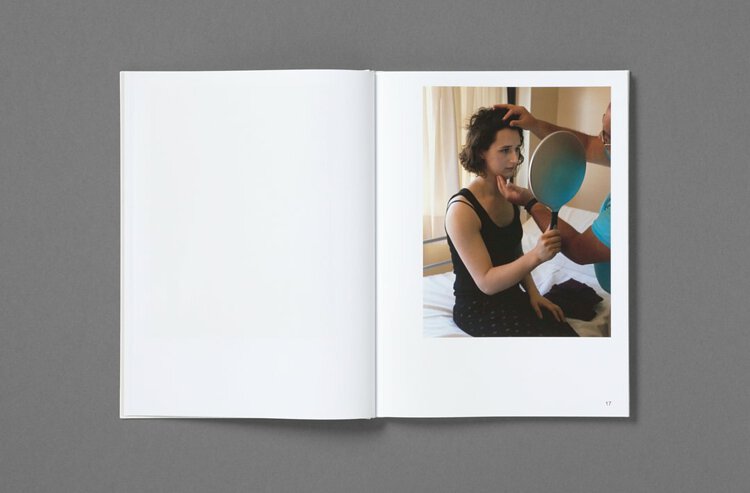 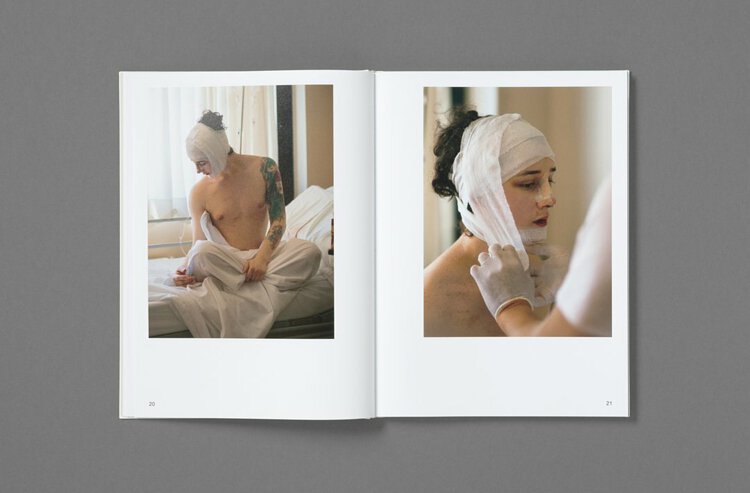 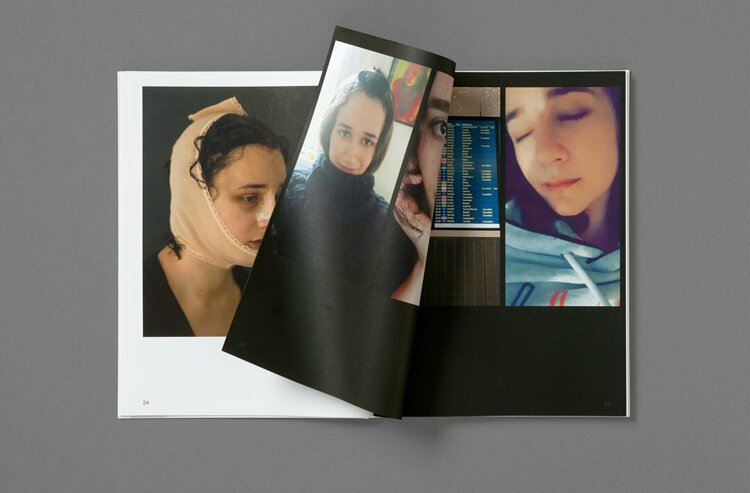 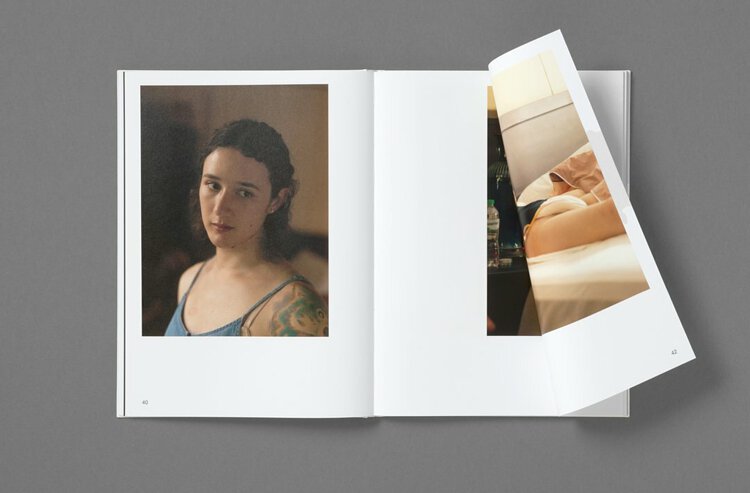 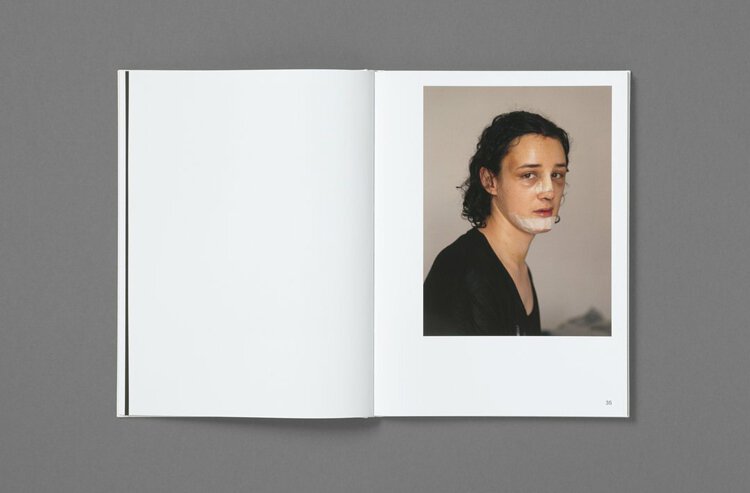 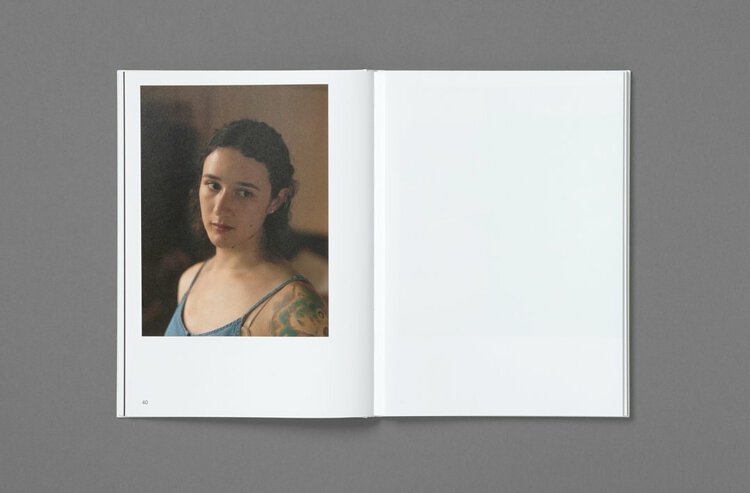 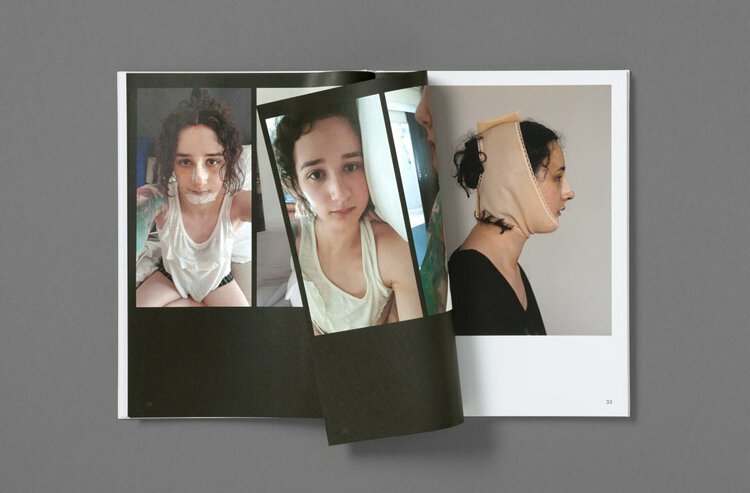 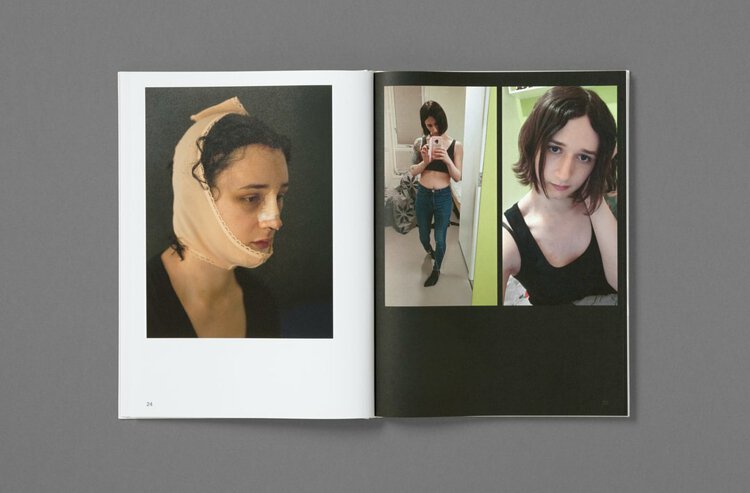 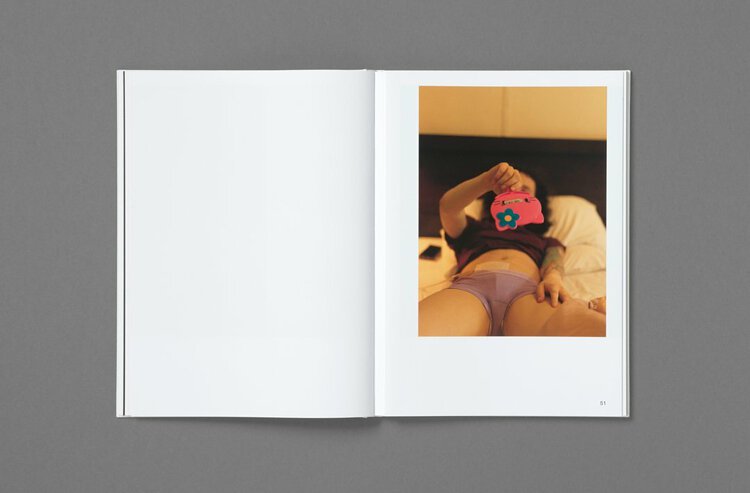 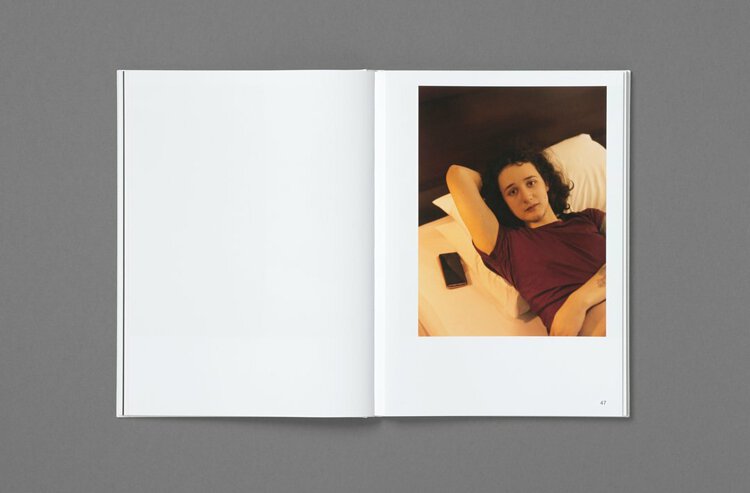 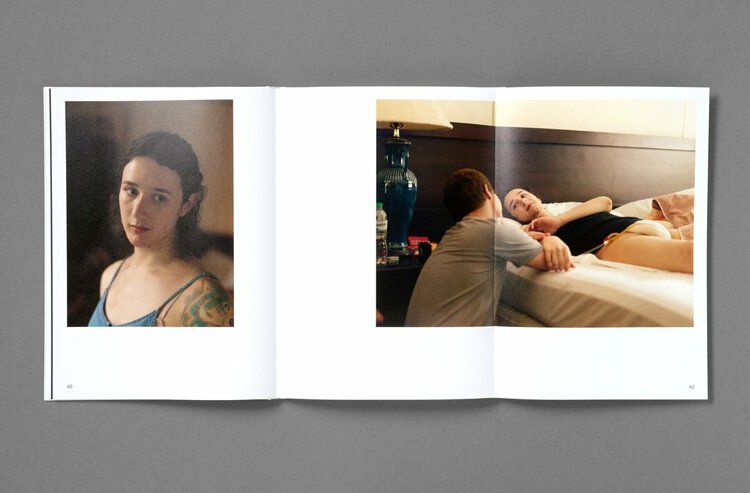 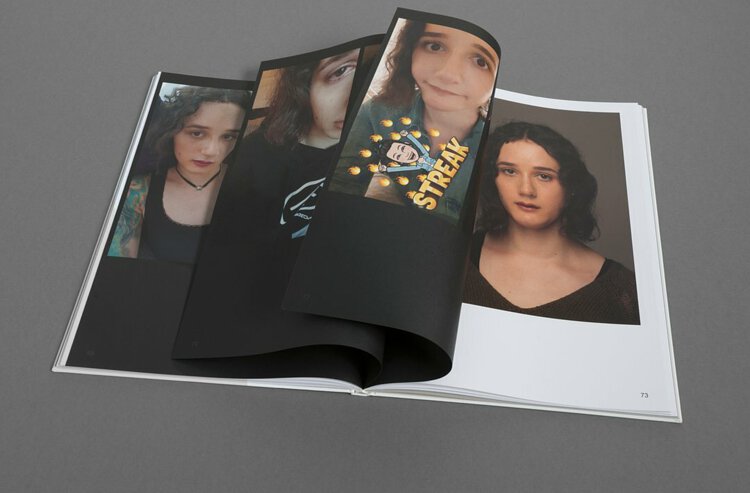