Here and There #15 : Nakako Hayashi
The 15th issue of Nakako Hayashi's graphic journal, celebrating the 20th anniversary of the project.
In here and there, celebrating it's 20th anniversary in 2022, I have always wished to create a connection between individuals that begin with spontaneity. By conducting interviews consecutively, we have been able to weave networks, crossing borders between countries, based on connections between dialogues through many months and years.
Issue Number 15 was produced on the theme belonging (as a place, and with a sense of belonging). It has a dialogue with Susan Cianciolo, who also appeared in the first issue, and a friend of 25 years, as well as a collaboration between her daughter Lilac Sky Cianciolo. There is also a dialogue between Johanna Tagada Hoffbeck, whom I met during my 2 year residency in London from 2019. Like Susan Cianciolo and Mark Borthwick, there are artists that I've maintained a long lasting friendship with, but also new features such as our new graphic designer Shunsuke Onaka, who worked on this issue. This includes clients who have offered advertisement support by working hand in hand with the people who are saying, "I wish to be here, now", hence a new issue was born. In difficult times like this, by picking up this issue, it would be my pleasure if people would feel as if they've met a friend they have not seen in a long while. They may even feel a flutter of excitement like finding a place they could belong to.
May the issue be with you, with your days shining in brilliance.
-
Nakako Hayashi
Born in 1966, Nakako Hayashi become a freelance editor from 2001, after working for Hanatsubaki, the culture magazine published by Shiseido. She has been writing fashion and art articles for Ryu-ko-tsu-shin, Purple and other magazines.
-
Size:21x29.7cm
Page:96
Language:English, Japanese
Year:2022 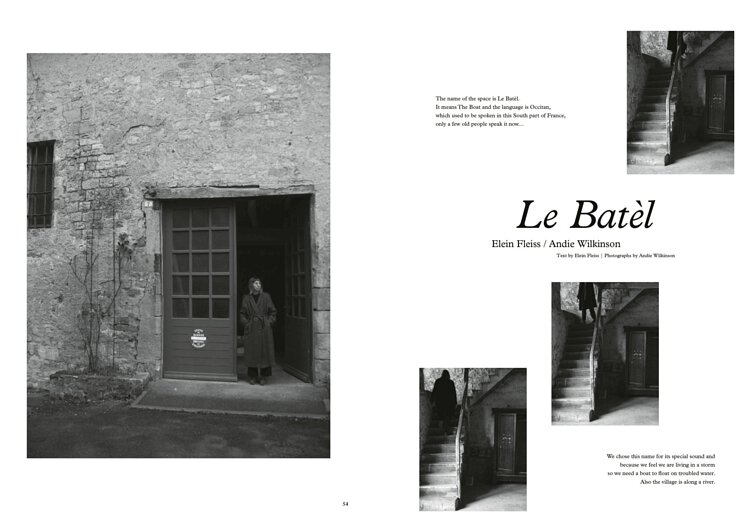 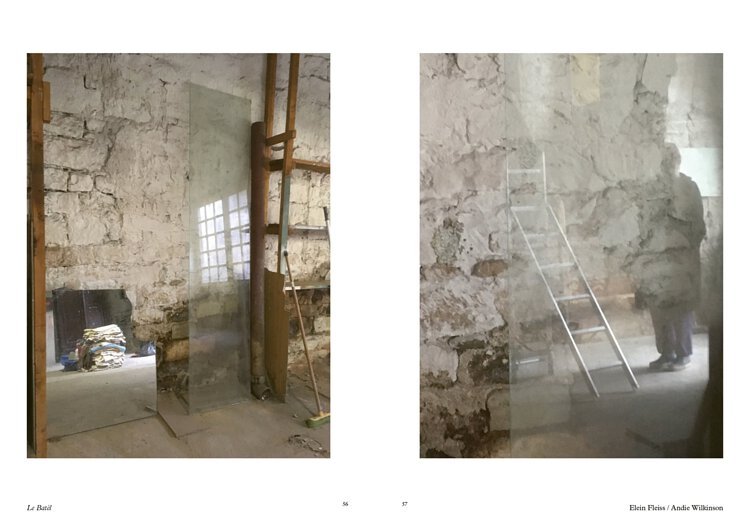 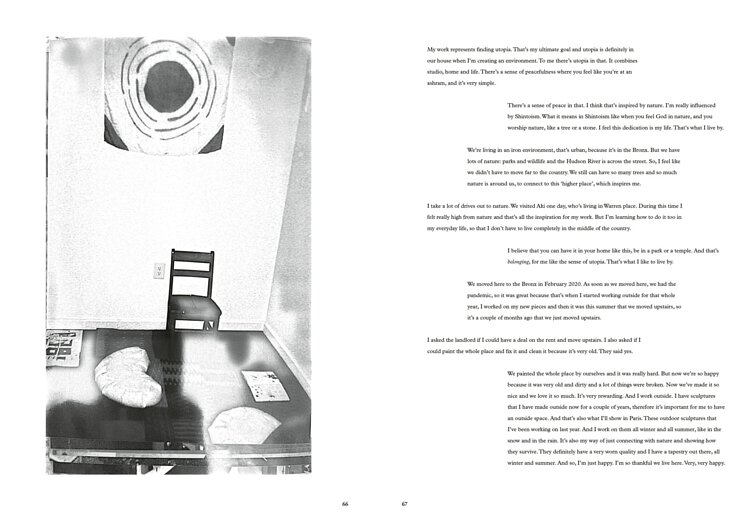 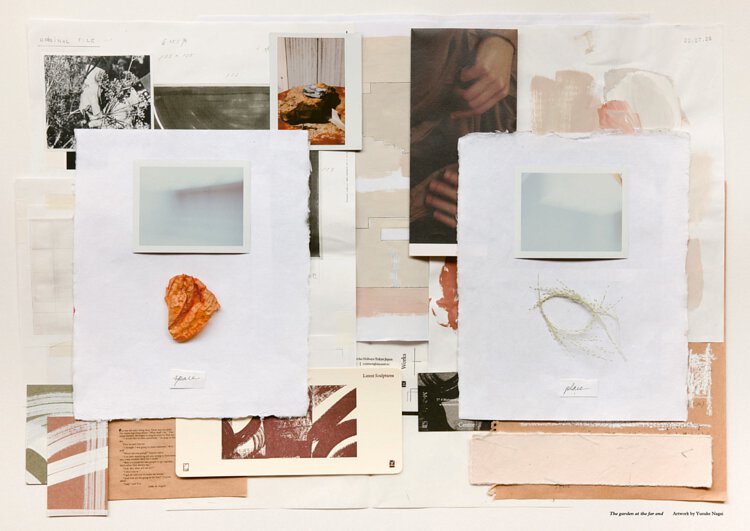 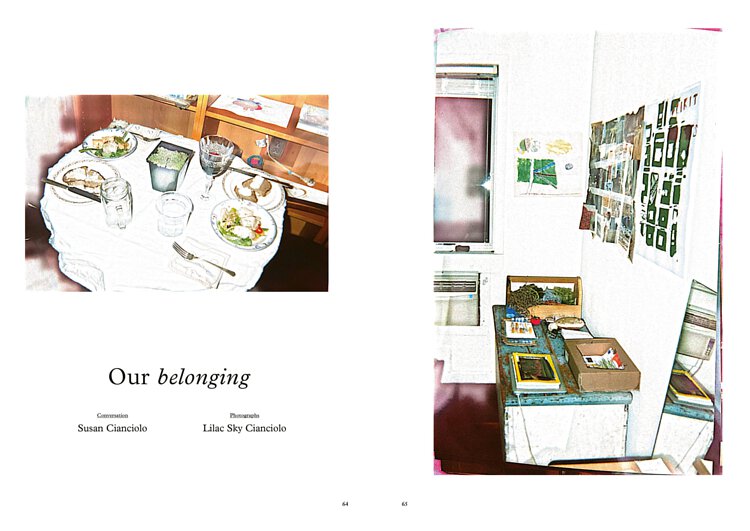 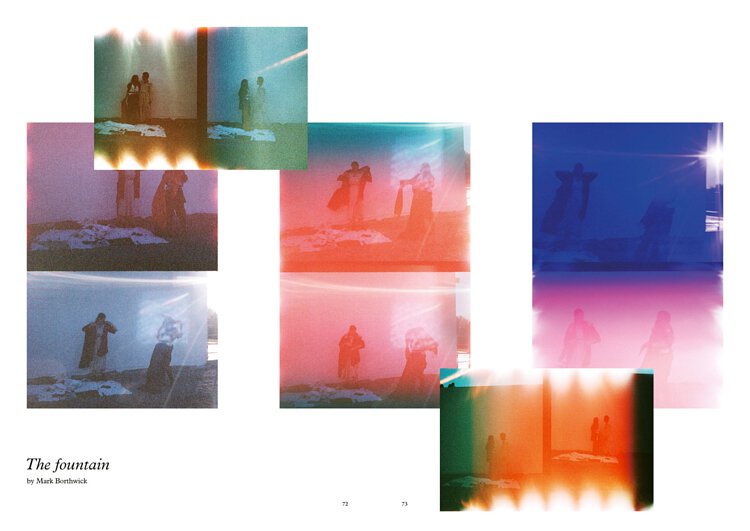 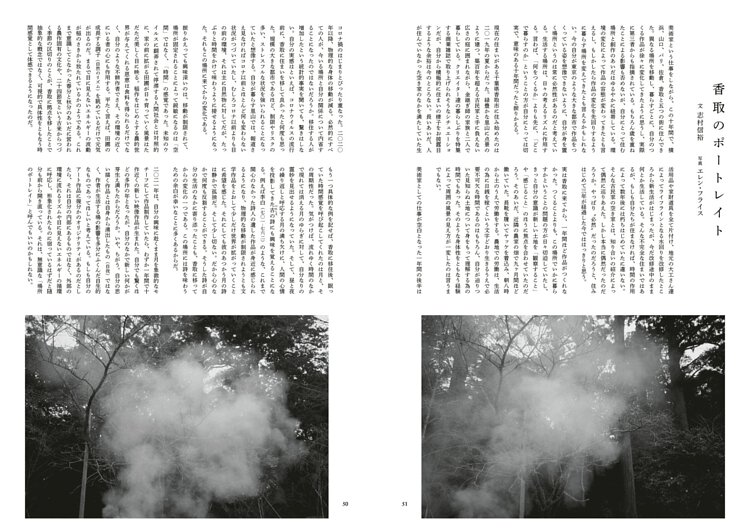 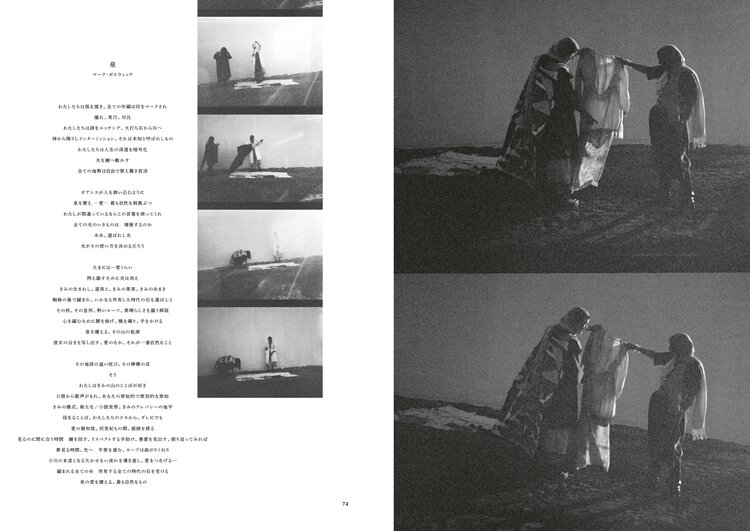 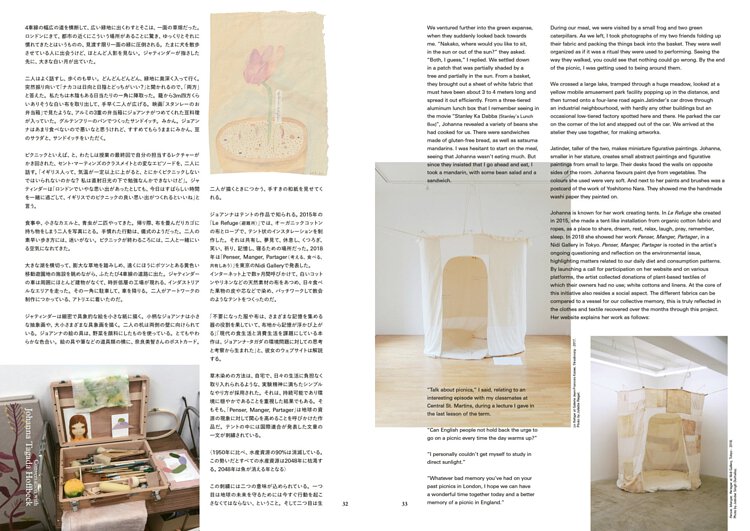 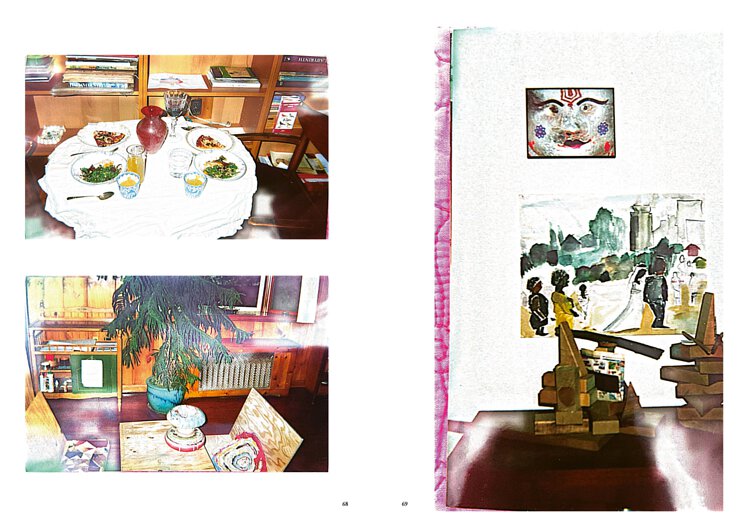 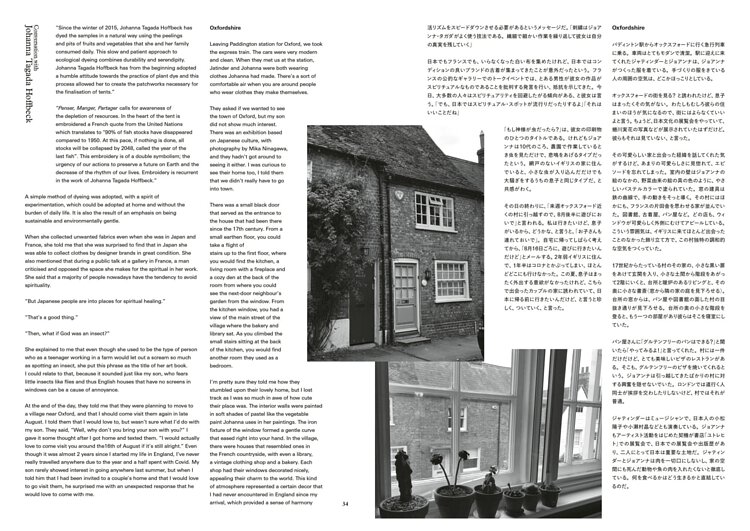 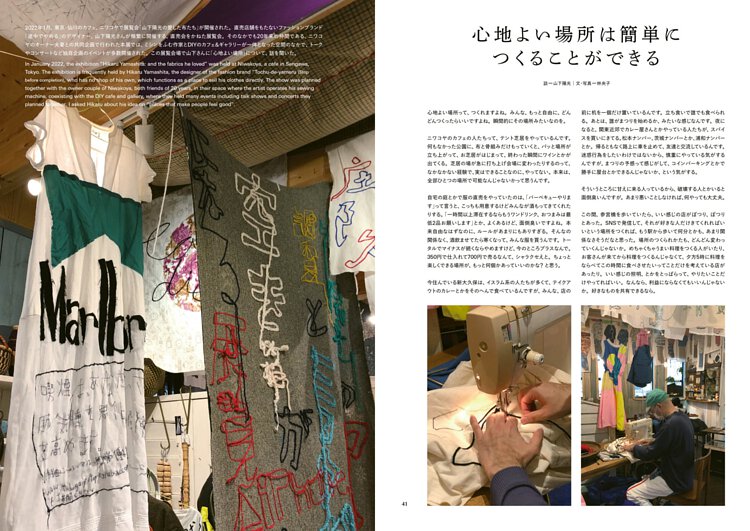 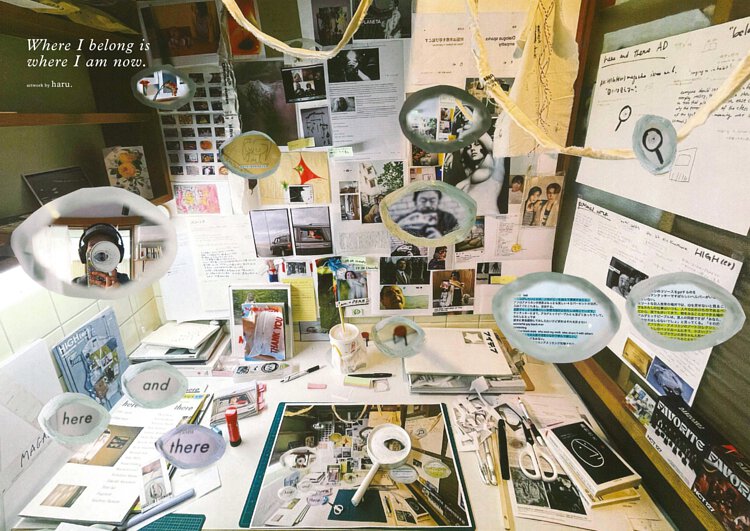 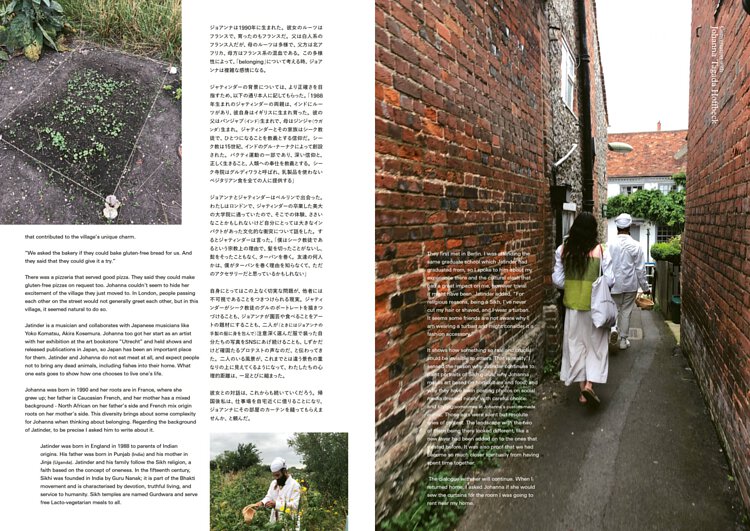