La Période Molle
by Aubry / Broquard
Bastien Aubry and Dimitri Broquard's work is often based on everyday objects. Through a playful appropriation of design codes, they reinterpret and manipulate mundane objects, often with a tendency towards abstraction, to finally recontextualize them in installation environments they have created themselves.
Without preconceived ideas or hierarchies, but with humor and nonchalance, they mix the techniques of craft, primitive art, DIY and pop culture. By deliberately displaying a certain dilettantism, which is of course only in appearance, they magnify the beauty of imperfection and, not without irony, celebrate a poetry of failure.
The elaborate manufacturing processes, which combine various artistic techniques in numerous work steps - e.g. image collages, ceramics and digital application - result in formally coherent objects that are sometimes functional, but sometimes seem downright emblematic. The reference to arts and crafts is obvious, but the objects oscillate between utilitarian items and works of art, skilfully exploring the blurred boundaries between the disciplines.
Bastien Aubry lives and works in Zurich, Dimitri Broquard lives and works in Brussels, Zurich and Geneva. Since 2007, Aubry / Broquard have participated in numerous exhibitions in Switzerland and abroad, both in public institutions such as the Swiss Institute in New York, the Centre Culturel Suisse in Paris, the Helmhaus Zurich, the SWG3 Gallery in Glasgow, the Kunsthaus Glarus or the Maison d'Art Bernard Anthonioz in Paris, as well as in internationally renowned galleries such as the Murray White Room in Melbourne, Martin Van Zommeren in Amsterdam or the Nathalie Karg Gallery in New York.
-
240 Pages
20 x 29 cm
Softcover
Color Offset
First Edition 2021
published by Nieves
All photos by Nieves 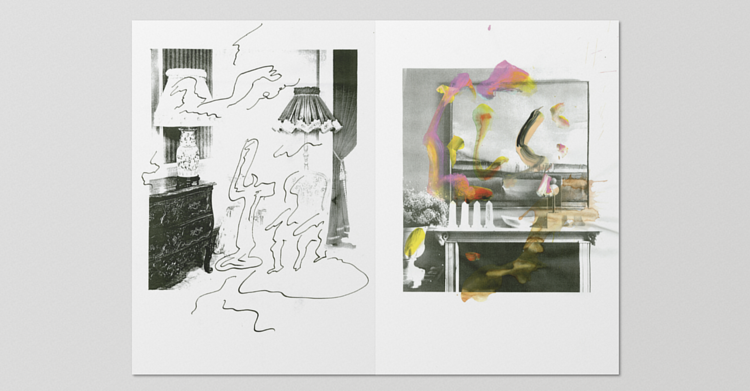 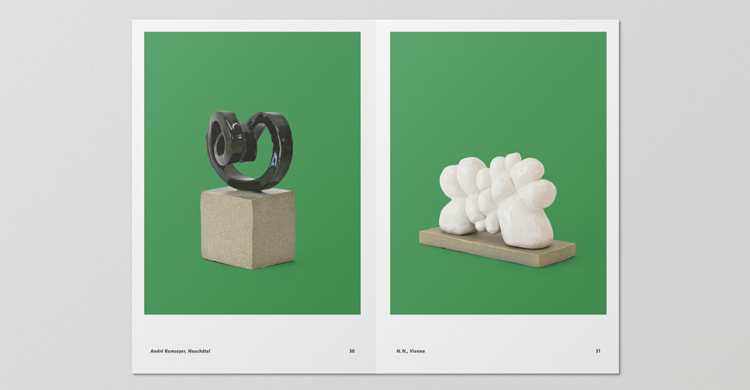 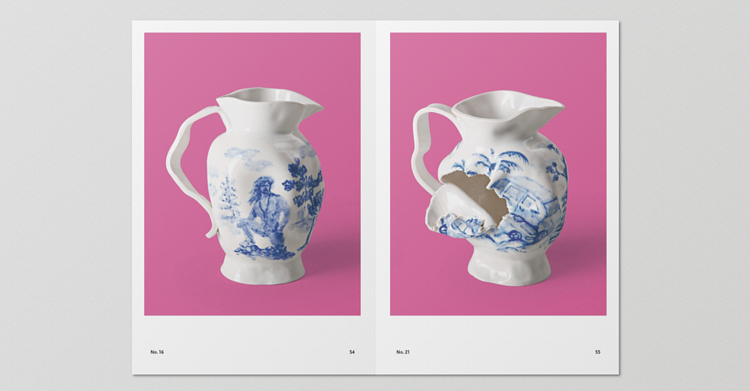 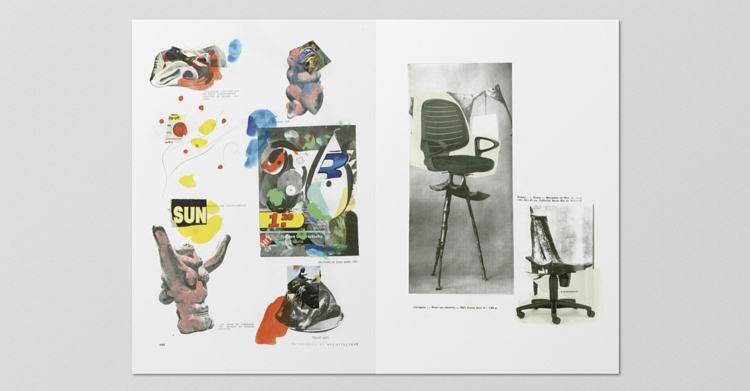 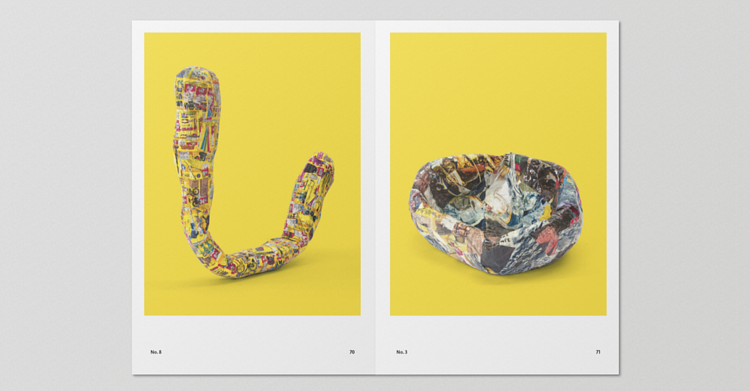 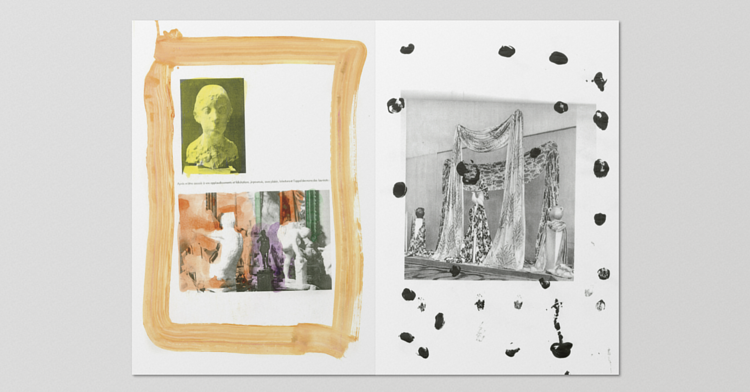 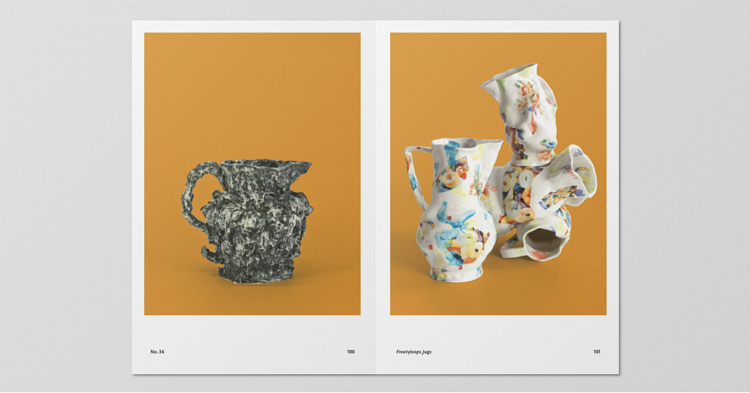 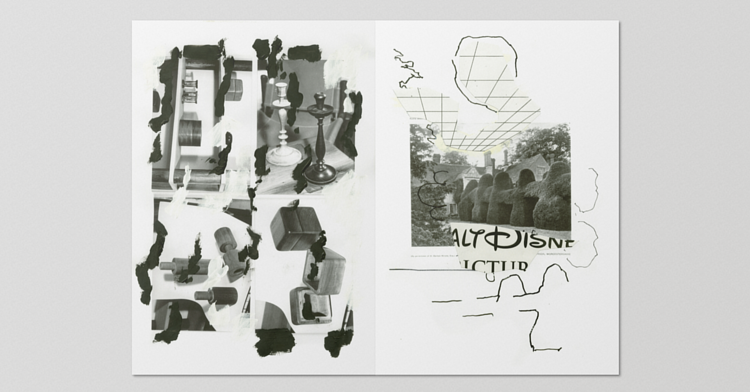 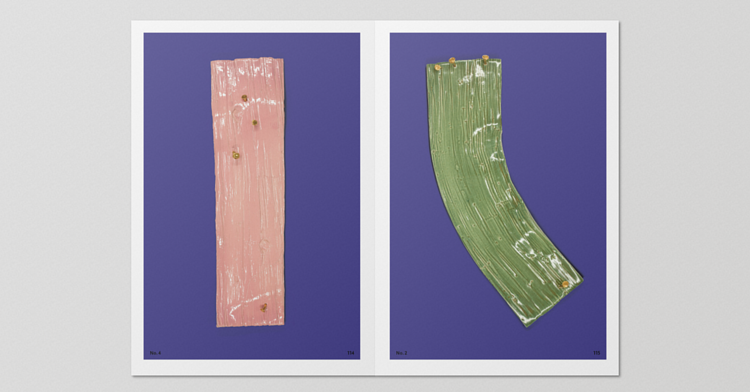 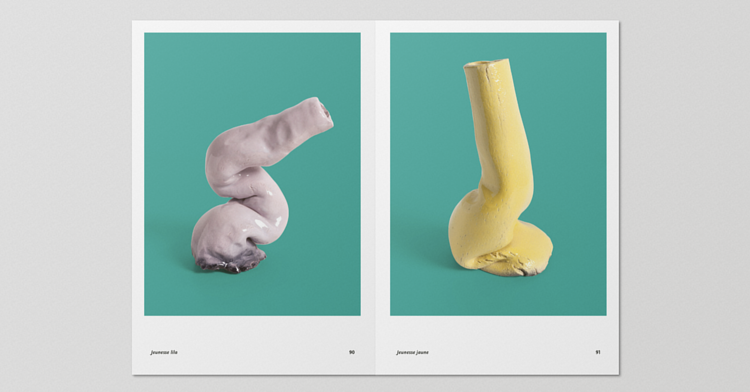 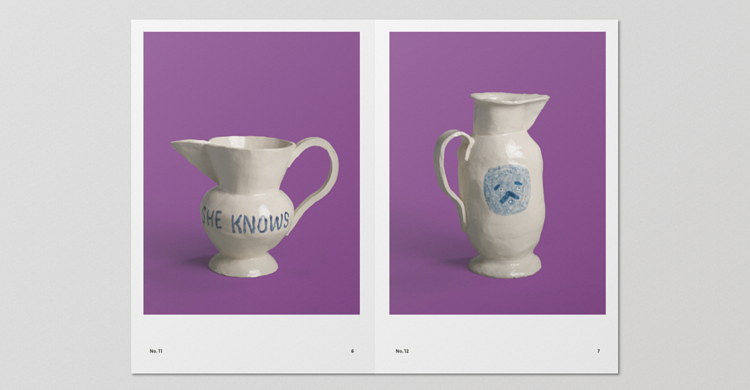 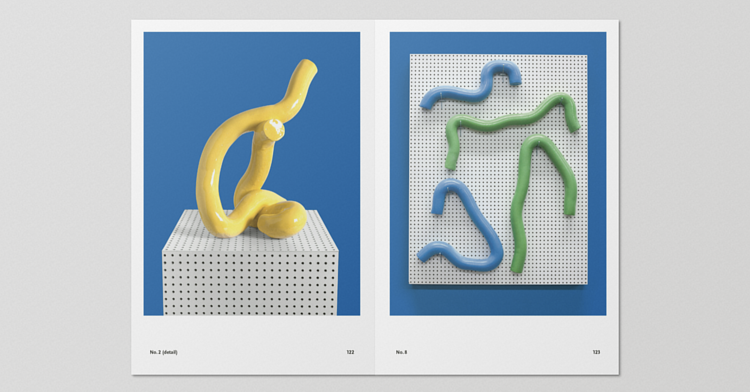 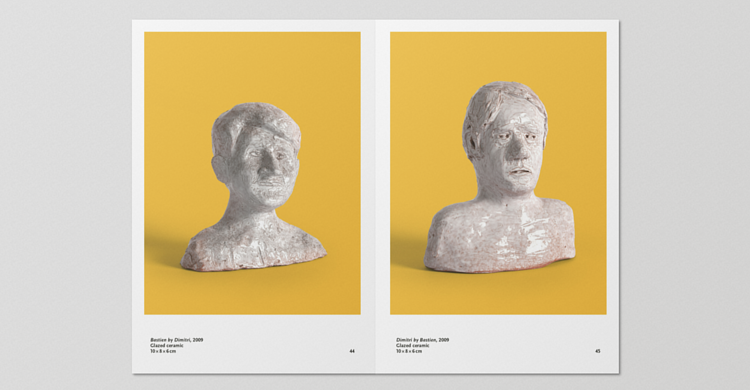 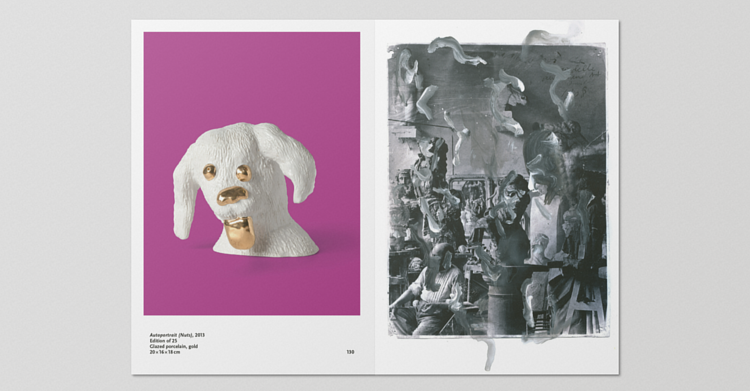 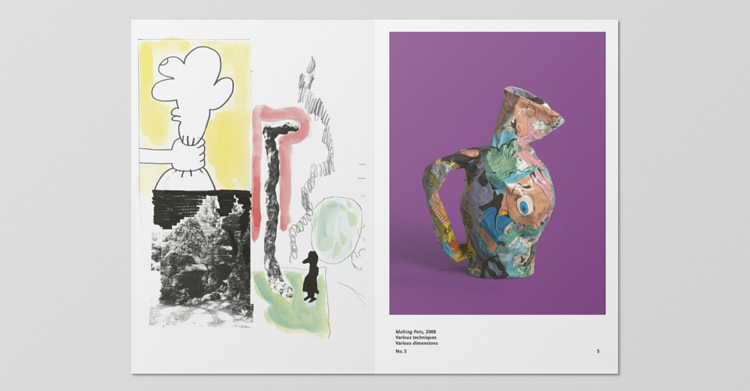