On Whiteness : The Racial Imaginary Institute
Writers and thinkers from Lauren Berlant to Jeff Chang explore the power structures, the “neutrality” and the frailty of whiteness
Cofounded in 2017 by authors Claudia Rankine and Beth Loffreda, the Racial Imaginary Institute (TRII) is an interdisciplinary collective of artists, writers, knowledge-producers and activists. The institute’s historic 2018 symposium “On Whiteness” convened a dazzling array of thinkers, artists and activists. The essays that resulted from the event, collected here, seek to examine whiteness as a source of often unquestioned or even unobserved power, and make visible variations of this dangerous ideology that has been intentionally positioned as neutral.
In our current moment, whiteness is freshly articulated: as a source of unquestioned power, and as a “bloc,” it feels itself endangered even as it retains its hold on power. Given that the concept of racial hierarchy is a strategy employed to support white dominance, whiteness is an important aspect of any conversation about race.
The essays in On Whiteness make visible what has been intentionally presented as inevitable to help the move forward into more revelatory conversations about race. They question what can be made when we investigate, evade, beset and call out “bloc whiteness.”
Contributors include: Linda Alcoff Martín, Lauren Berlant, Sadhana Bery, Daniel Borzutzky, Jane Caflisch, Jeff Chang, Aruna D'Souza, Lori Gruen, Saidiya Hartman, Nell Painter and Doreen St Félix. 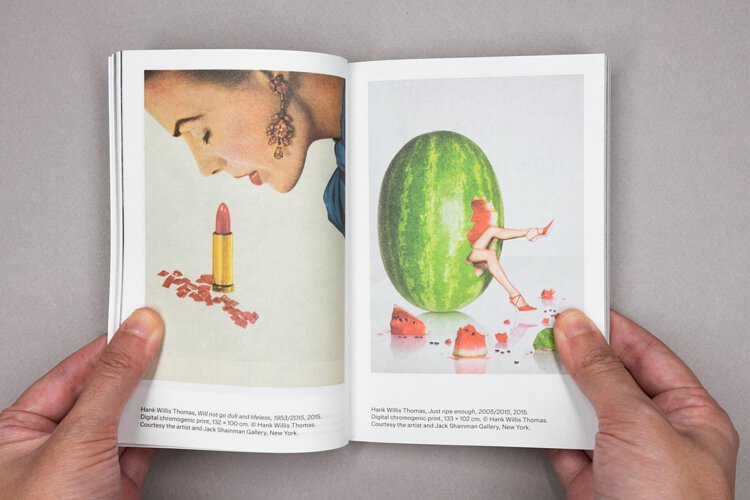 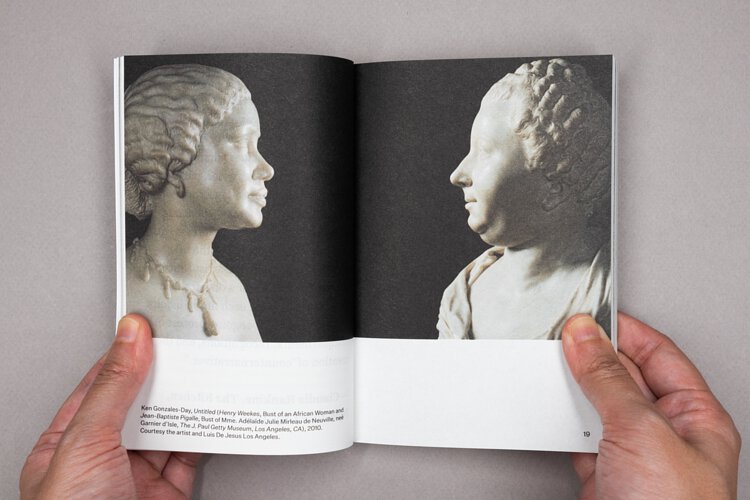 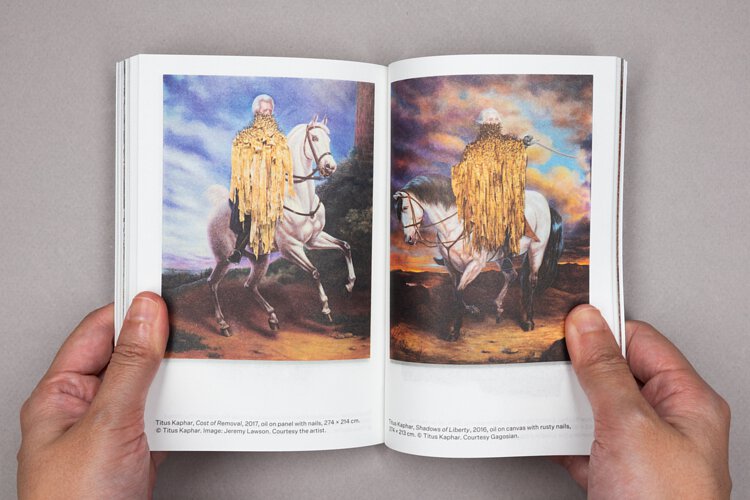 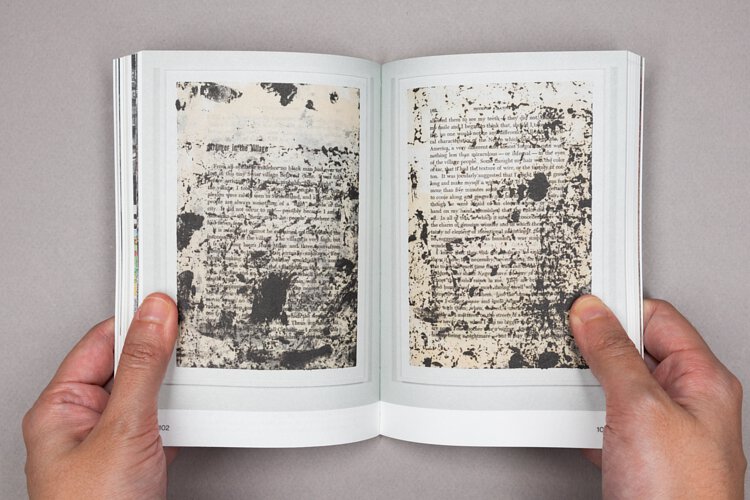 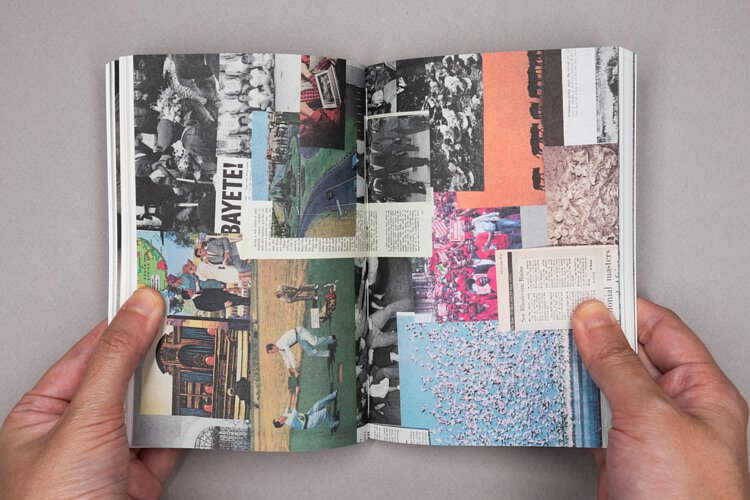