Mamma Andersson: The Lost Paradise
Text by Karl Ove Knausgaard
This volume celebrates the Swedish artist Mamma Andersson’s new body of work—melancholic, evocatively colored paintings that explore femininity, fantasy, and memory.
Andersson’s works embody a new genre of landscape painting that recalls late nineteenth-century romanticism while also embracing a contemporary interest in layered, psychological compositions. Her panoramic scenes draw inspiration from a wide range of archival photographic source materials, filmic imagery, theater sets, and period interiors as well as the sparse topography of northern Sweden, where she grew up. The paintings utilize a selection of motifs from throughout her career: barren branches and thick-barked pine trees, domestic interiors, horses, and young women. Resembling still lifes, they further a tradition of quiet, dreamlike domestic scenes by Scandinavian artists such as Vilhelm Hammershøi (1864–1916) and Edvard Munch (1863–1944). Part of a self-conscious effort to capture an experience rather than a specific event, the compositions are freer and more abstract and mark a departure from her earlier work.
Splendid color reproductions bring the artist’s textured brushstrokes, loose washes, and stark graphic lines to life on the page. The book also features a new essay by critically acclaimed author Karl Ove Knausgaard. The Lost Paradise is published on the occasion of an eponymous exhibition presented at David Zwirner New York in 2020.
-
Mamma Andersson born 1962 in Luleå, Sweden, studied at the Royal University College of Fine Arts, Stockholm, from 1986 to 1993. Her work has been represented by David Zwirner since 2004. She has had two solo exhibitions at the gallery in New York, including her United States debut in 2006. Her second gallery show in 2010, titled Who is sleeping on my pillow, marked the first time she exhibited alongside her artist-husband Jockum Nordström in concurrent solo exhibitions. She had her first museum solo exhibition in the United States at the Aspen Art Museum, Colorado, in 2010, and her first solo exhibition in Ireland at the Douglas Hyde Gallery, Dublin, in 2009. In 2006, the artist won the Carnegie Art Award, a prestigious prize for Nordic contemporary painting, which received a corresponding exhibition that traveled extensively throughout Europe. In 2007, she was the subject of a critically acclaimed, mid-career survey at the Moderna Museet, Stockholm, which traveled to the Kunsthalle Helsinki and the Camden Arts Centre, London. Her work was represented in the Nordic Pavilion at the 50th Venice Biennale (2003). Andersson’s works are included in prominent collections internationally, including the Dallas Museum of Art; Hammer Museum, Los Angeles; Museum of Contemporary Art, Los Angeles; The Museum of Modern Art, New York; and the Moderna Museet, Stockholm.
-
Karl Ove Knausgaard is a Norwegian author. He became known worldwide for six autobiographical novels, titled My Struggle. He has been described as "one of the 21st century's greatest literary sensations" by the Wall Street Journal. Since the completion of the My Struggle series in 2011, he has also published an autobiographical series entitled The Seasons Quartet, as well as critical work on the art of Edvard Munch.
-
Binding: Hardcover
Dimensions: 9.25 x 11.75 in | 23.5 x 30 cm
Pages: 72
Publication Date: 2021
Publisher: David Zwirner Books 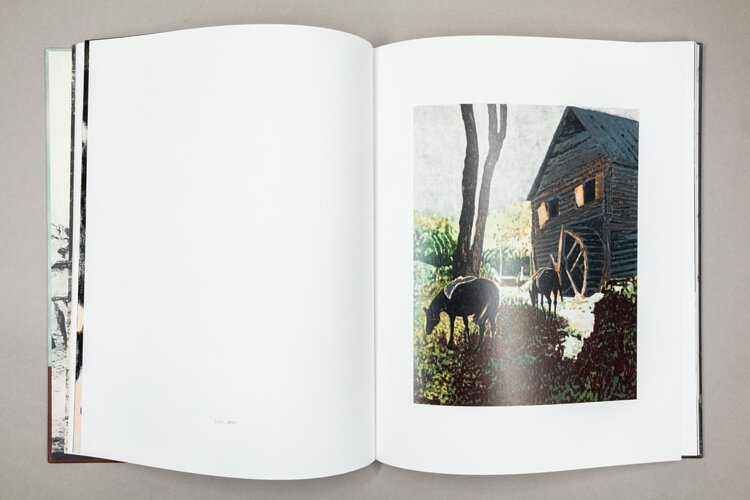 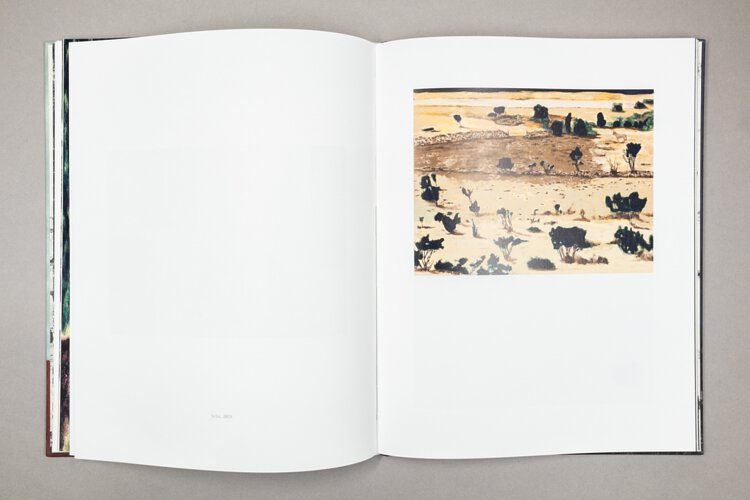 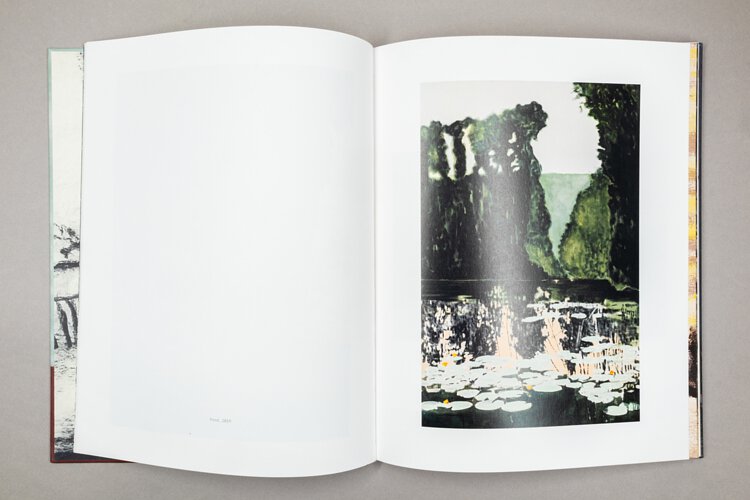 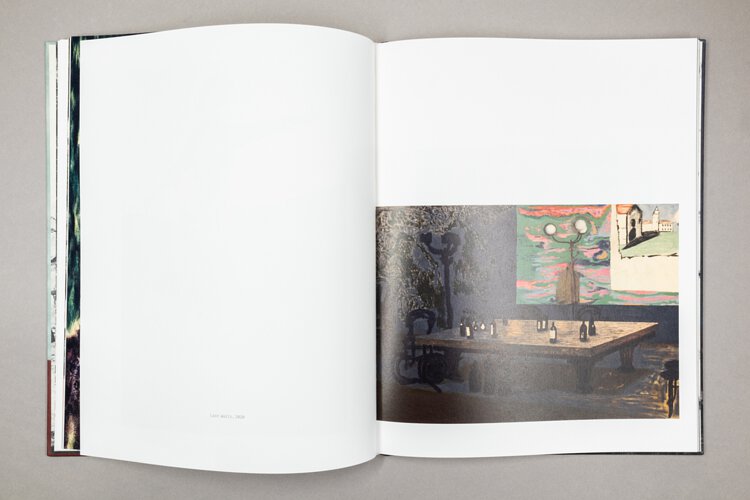 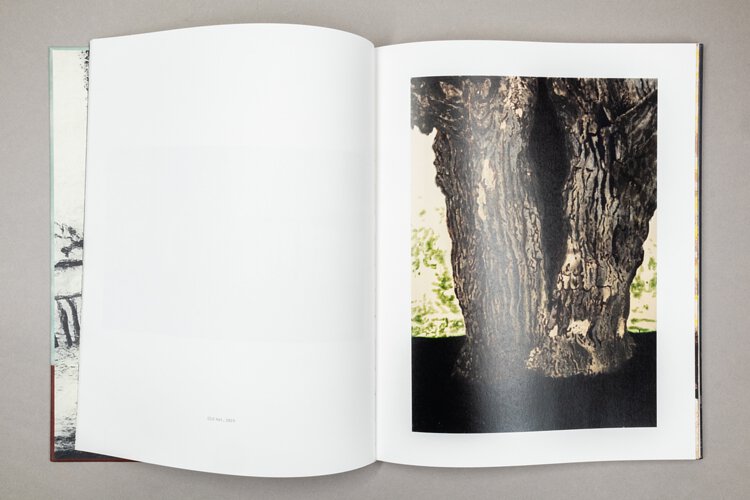 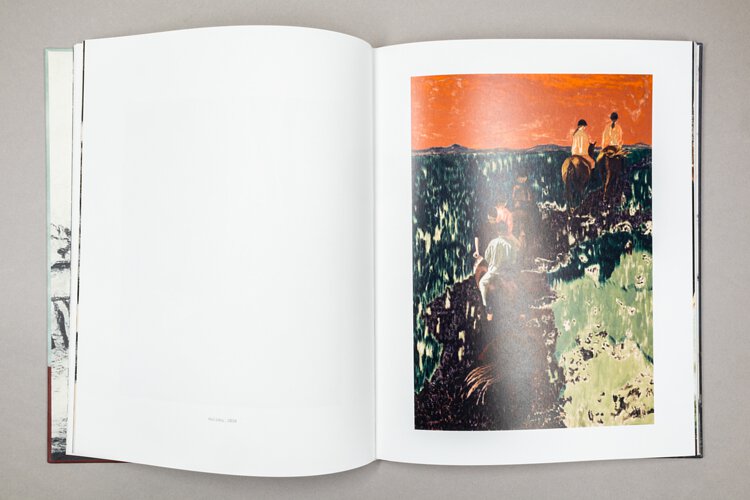 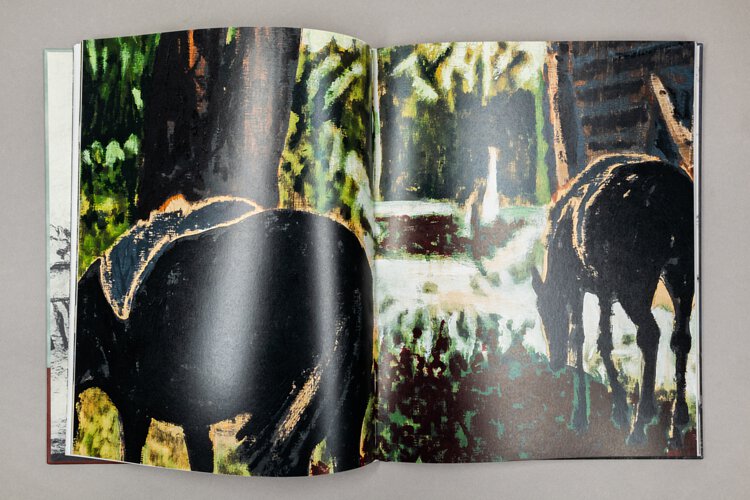 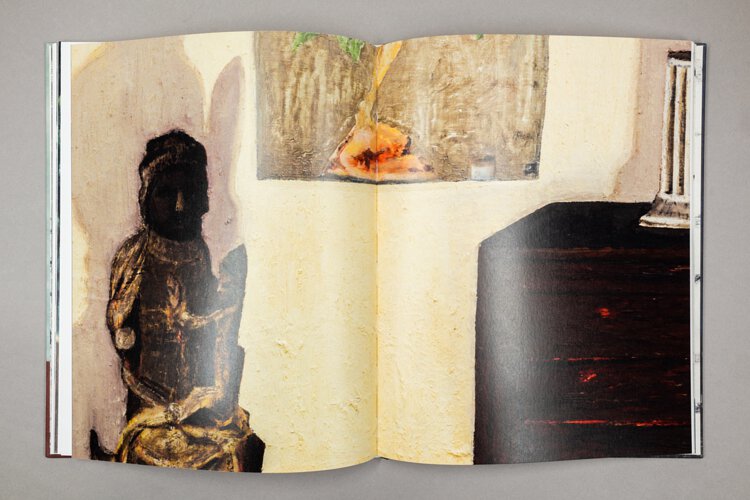 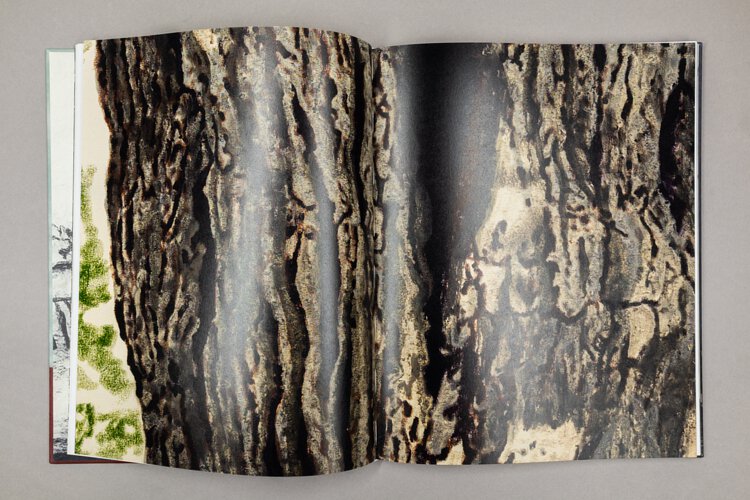 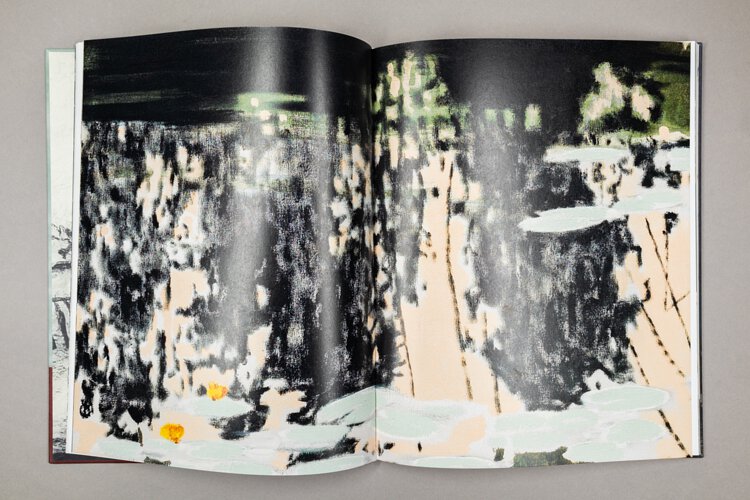 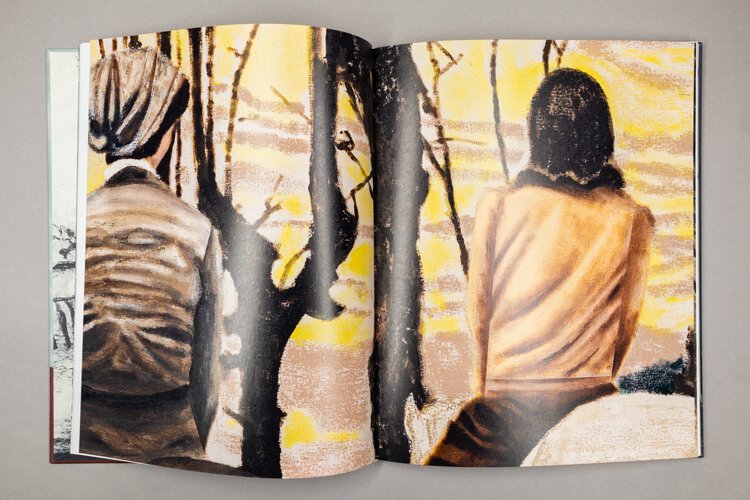