This book is a temporary meeting room, allowing you to move around the space and touch the works, and even occupy it for a period of time, if you wish. As you are present now, we have the opportunity to invite you to participate in these two social events, one is happening in the common space in the hospital, the other is a series of ceremonies taking place after the funeral. Artists I-Chien Tang and Fang-Jui Chang lost their grandfather and grandmother on July 11th 2019 and December 11th 2018, respectively. Over the course of time they observed the chaotic nature in these events and how they affected family members, patients, the deceased and themselves. In the wake of that duration, two visual essays were developed — Hospital and Hospitality and Ceremony as a Form of Imagination.

The work Hospital and Hospitality takes common space in the hospital as the primary scene, inviting viewers to enter a shelter in temporary service. Within this space the patient is no longer obliged to their responsibility as patient, but becoming the host to fulfill needs, desires, placing different demands on discursive formation. Such affective investment not only temporarily releases the tension, anxiety and commitment but also constitutes the psychological dimension of freedom. Emotional contact is the primary concern in this hospitable relationship and those who can activate and modify the current conditions are the ones who behold the power to claim the authority. Looking after those desires to be sustained, nourished, protected and cared for, the communal space is designed to inhabit new configurations of relations and provides a shelter in temporary service.

A selection of black and white photography Ceremonies as a Form of Imagination places the viewer in a theatrical setting, reperforming the memory in participation of families and objects. Reflection and emergence both depart from mourning but are then replaced by a series of actions in the ceremony, such as burning praying money, smashing a ceramic medical pot or offering a bowl of rice or fruit. During the ritual, the goodwill and preparation are trusted to be delivered to the deceased, however the arrival is not able to be confirmed. A fictional story is then built, the imagination of the whole performance dominates the practice in the ceremony and transforms itself into an energy to overcome sorrow and their loss.

A Collection of Remedy is also accompanied on the book cover, the ways of healing can be deep breathing, imaging your body is like seagrass, loosening ankles, two hands are like two snakes looking for food, moving from one side of the wave to another. Those remedies are shared as public resources allowing everyone to connect the black dots as desired. Whether in the visible or imaginative world, we all need a social space for mutual dependence and support. The gaze co-performed by I-Chien Tang and Fang-Jui Chang is not only for themselves but for their beloved grandparents on the other side.

works across photography, writing and artists’ books taking public space as an intimate practice, question the evental happening and performance of looking. She holds an MA in Contemporary Art Theory at Goldsmiths, University of London. Her previous exhibition Practice of Togetherness was included in a group show, One Mess, London (2020), Getting By, In Conversation with (2020), Yearbook 2020, Shutter Hub (2020).

is a strategic designer who roams across all public and social sectors and is passionate about supporting the agency of all beings and things, open knowledge, collaboration, decision-making for diversified, equitable, democratic, and sustainable futures. Her previous photography exhibition What’s the Point? is part of the pop-in expo of the Architecture of Appropriation exhibition that took place in the Het Nieuwe Instituut, Rotterdam (2017). She holds an MA in Service Design at the Royal College of Art and is currently working at Dark Matter Labs and the Public Digital Innovation Space.

All photos and info by Hiccup! 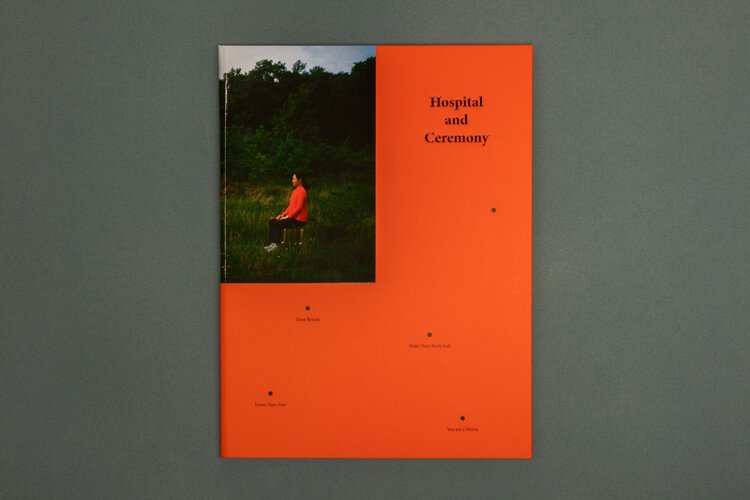 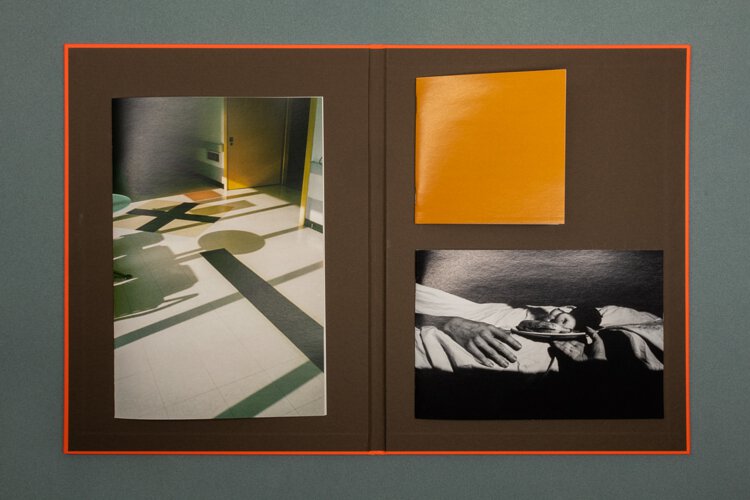 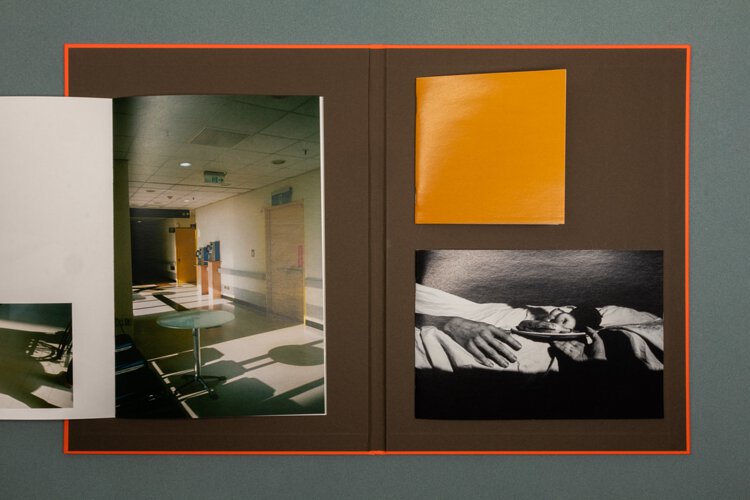 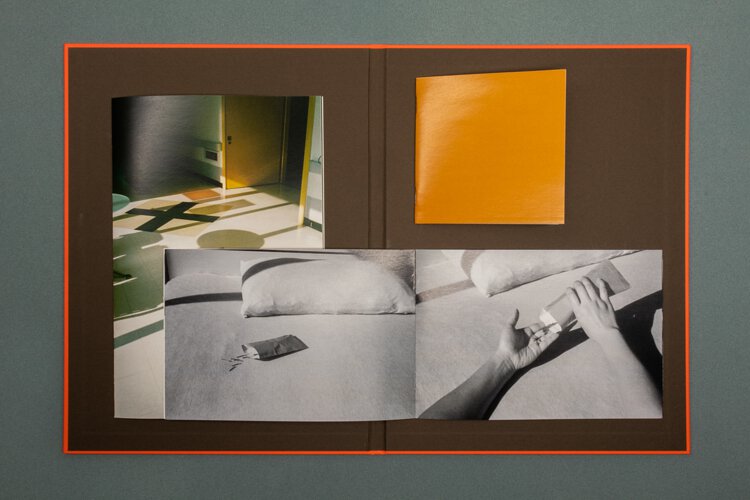 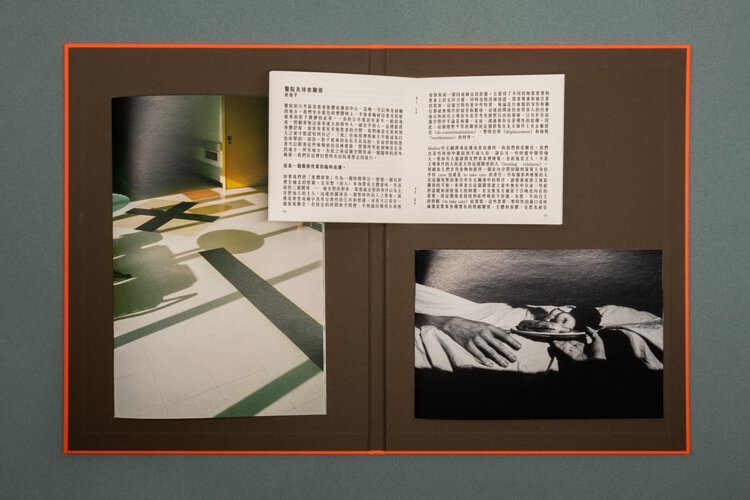 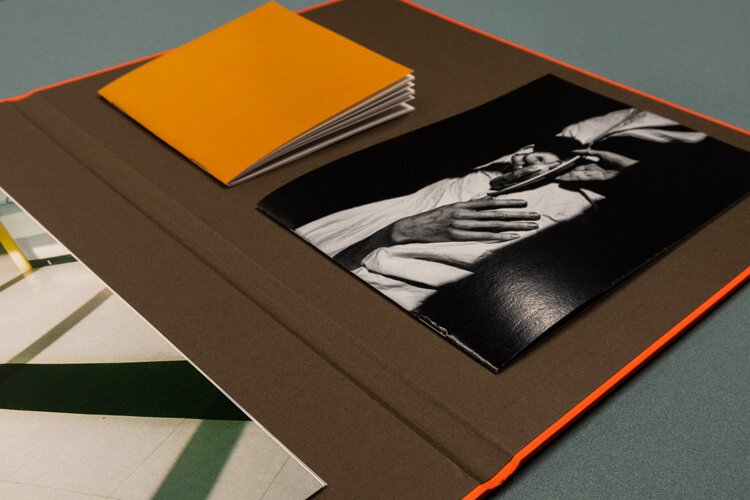 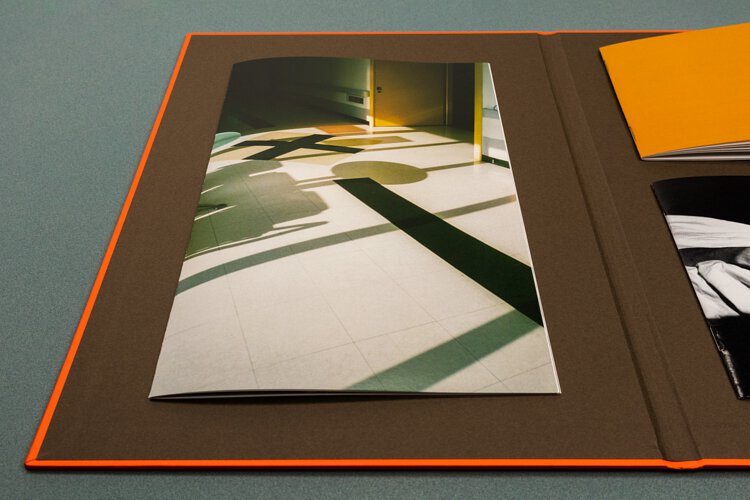 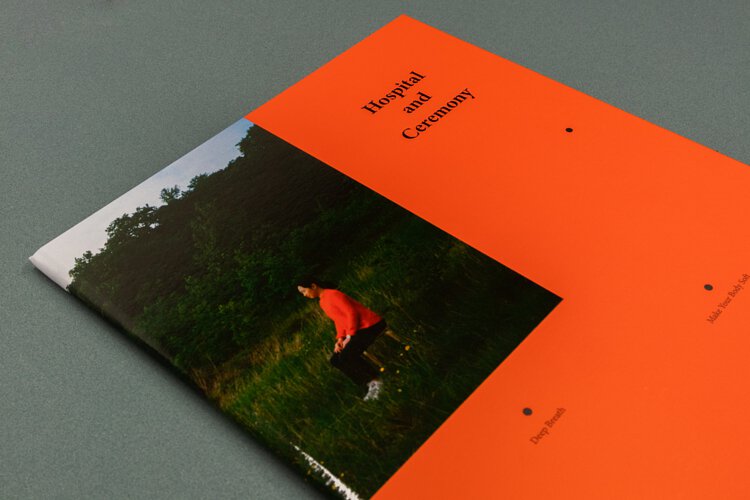 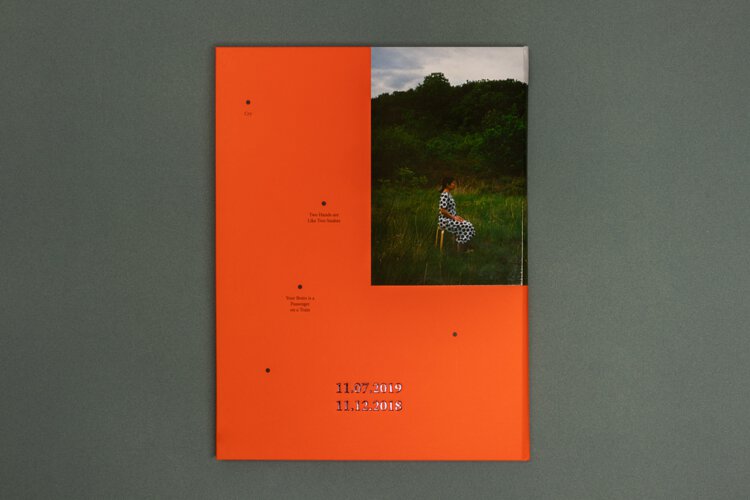 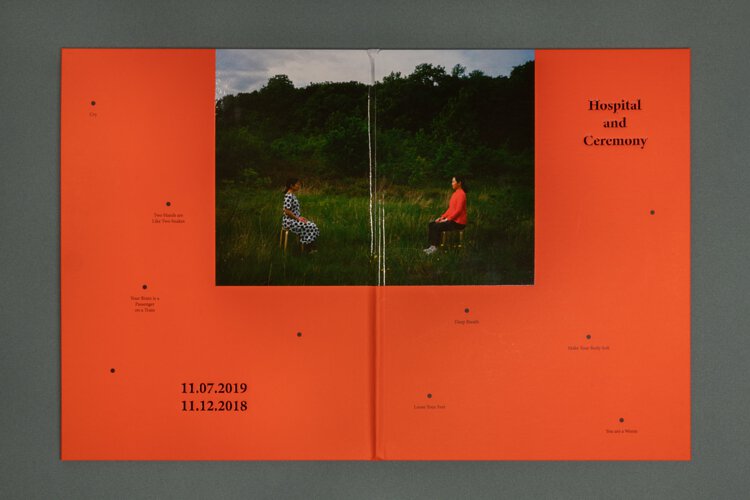