Yoshitomo Nara：Self-selected Works―Works on Paper
Yoshitomo Nara was born in1959, in Japan's Aomori Prefecture.
In 1987, he completed the master's program at Aichi Prefectural University of Fine Arts and Music.
In1988,he taraveled to Germany and enrolled in Kunstakademie Düsseldorf,where he studied and received his Meisterschüler under A.R.Penck.
Nara lived and worked in Cologne from 1994 to 20000,before returning to Japan. In 1998,he had the experience of serving as a guest professor for a three-month period at UCLA,together with Takashi Murakami.
Nara's best-known works,his paintings of children with glaring,challenging expressions, have won critical acclaim and international popularity. One of Japan's leading contemporary artists, Nara's work is now in the collections of such prestigious institutions as the Museum of Modern Art New York and the Museum of Contemporary Art in Los Angeles.
This definitive compilation of paintings was published in commemoration of Nara's 30th year of activity, and contains approximately 100 works carefully chosen by the artist himself, including pieces never before shown in Japan and new works. Released in tandem with SELF-SELECTED WORKS - WORKS ON PAPER, a definitive compilation of drawings and other works on paper.
-
Size:21x29.7cm
Pages:160
Publisher:SEIGENSHA ART PUBLISHING 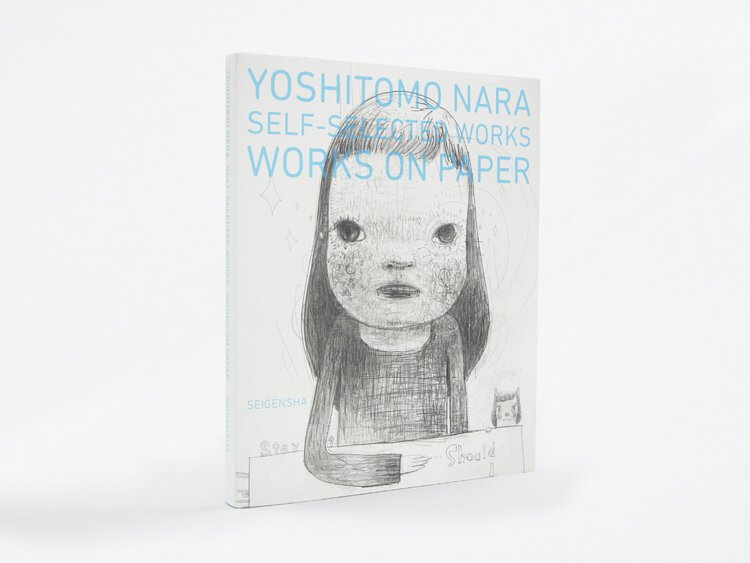 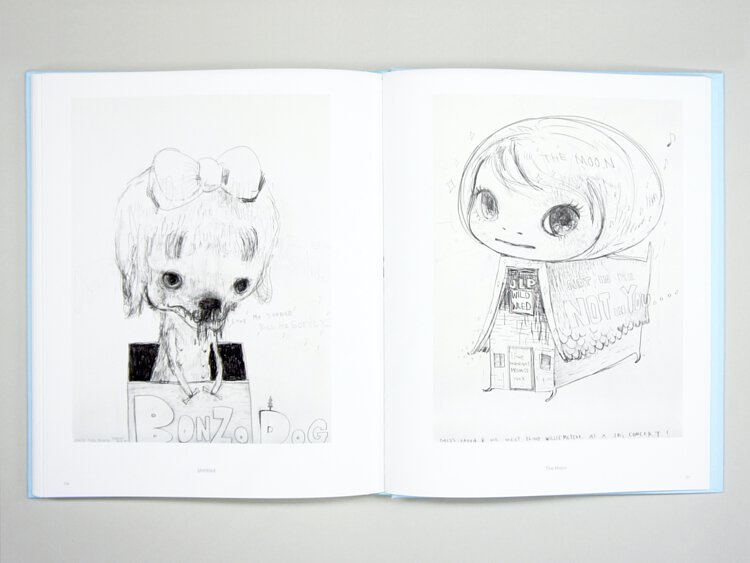 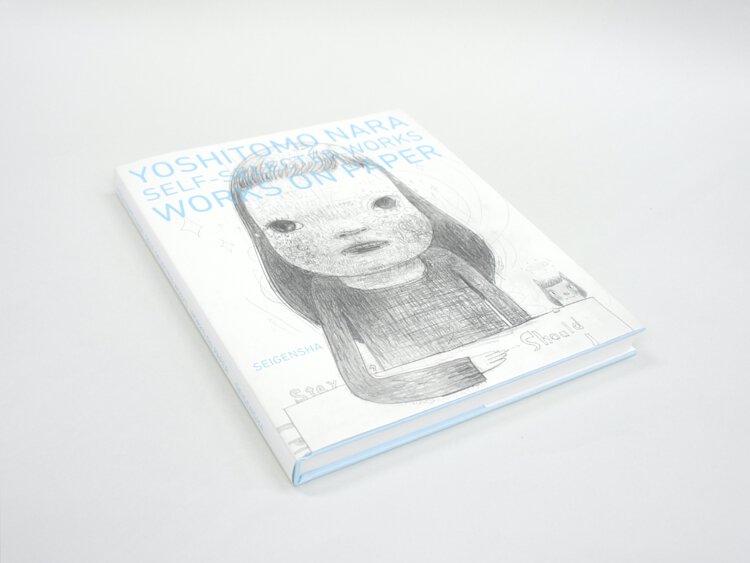 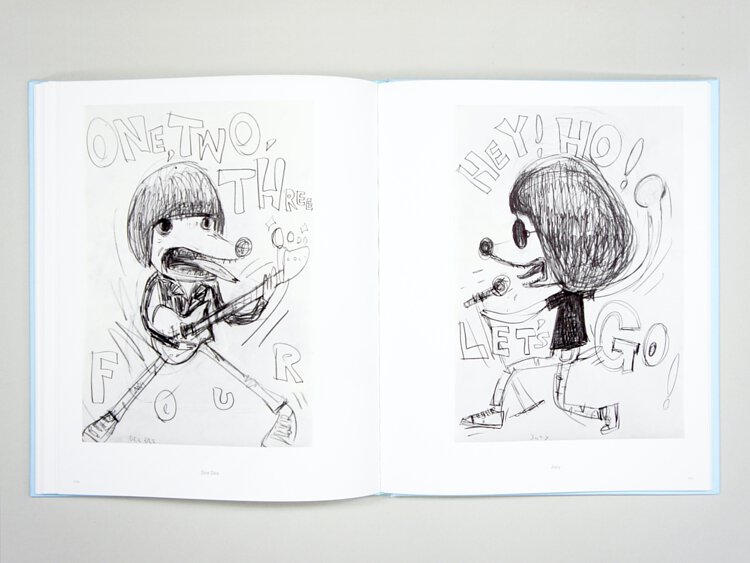 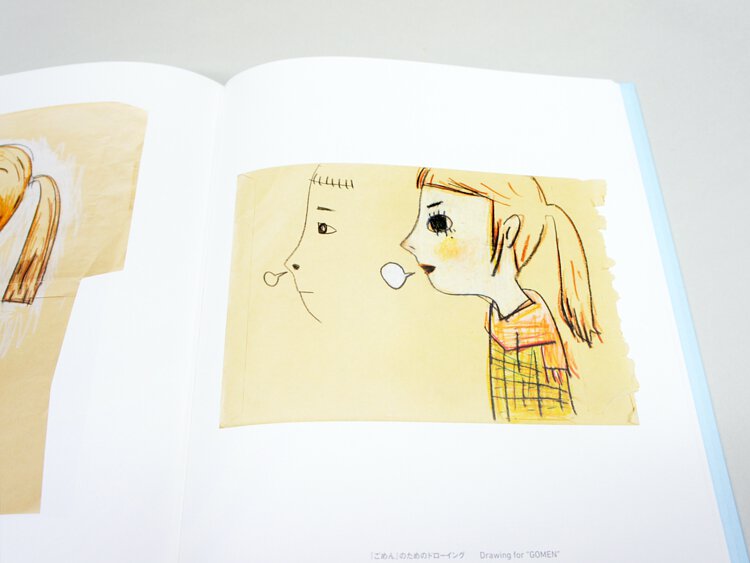 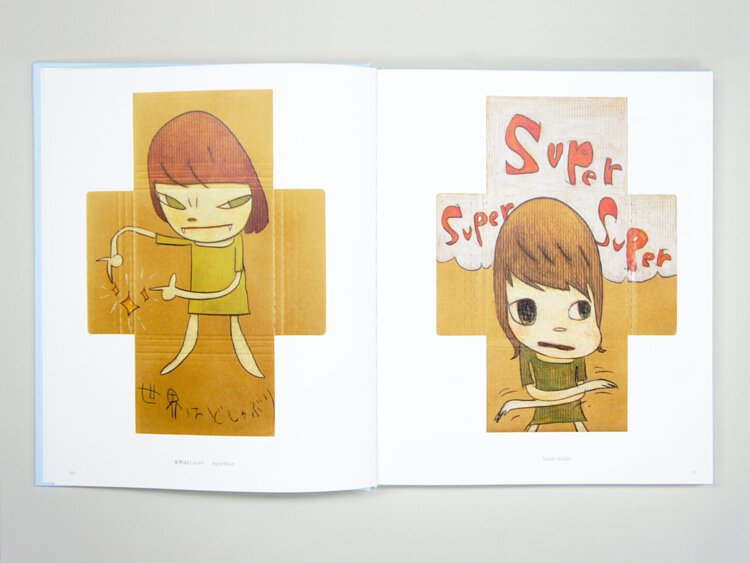 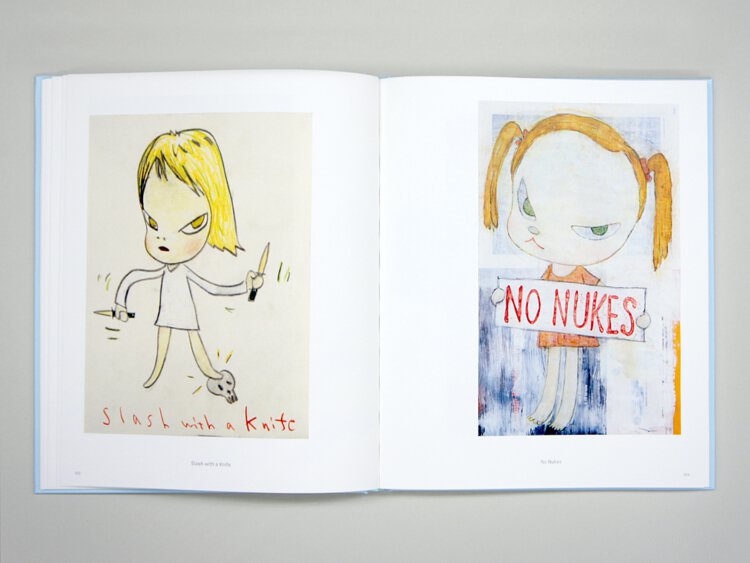 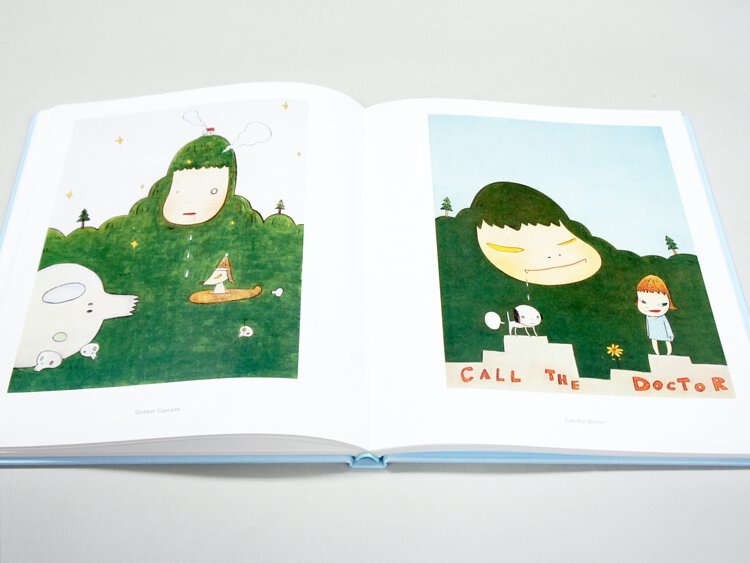 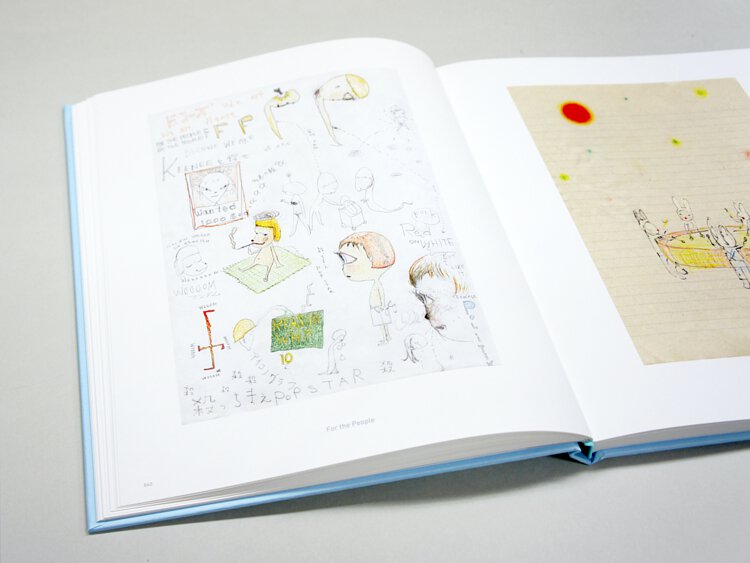 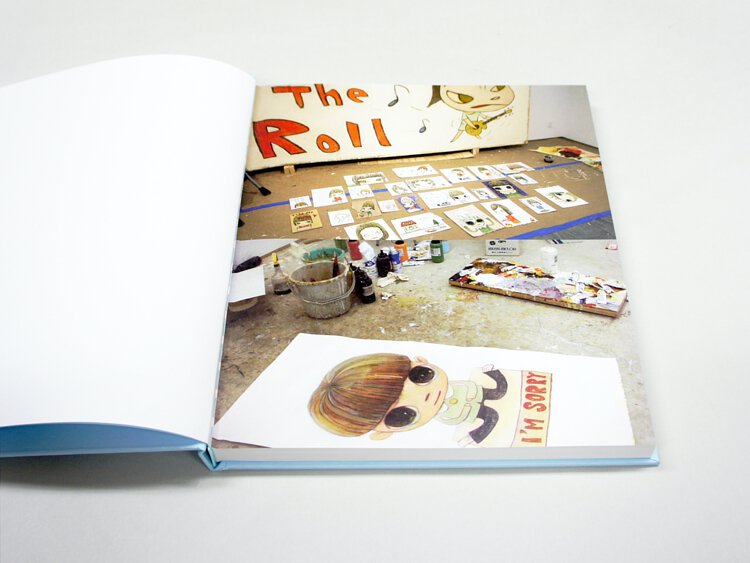 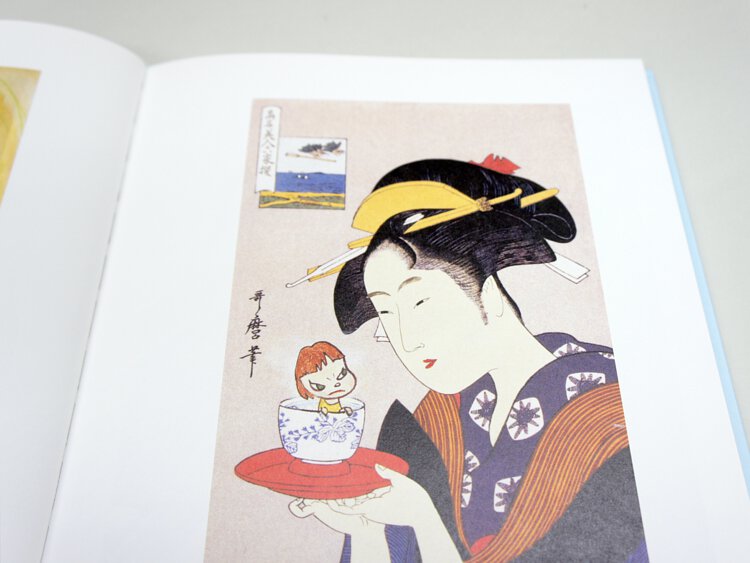